Games that you're looking forward to in 2020

It’s time for the annual topic that looks forward to the next 12 months in gaming! Which games in this coming year are you going to play? And on top of that, are they any games already out that you’re planning to pick up / play?

So… really not much in the way of new releases. I do of course have my backlog to attend to, so with any luck I’ll have finished Destiny 1/2 and Resident Evil 0/1/2 before things kick off in April. Other than these I’d like to play Jedi: Fallen Order, I might pick up Journey as someone tells me it’s rather good, and PS4 indie title Spirit of the North has also caught my eye.

So how about you?

I wonder who that person is? They must have very good taste.

The games that I’m looking forward to this year are Panzer Dragoon: Remake, Doom Eternal, and The Last of Us: Part II. I might not pick up Doom Eternal straight away, but I’ll certainly play the remake and Last of Us sequel close to their release dates.

Other than that, at the top of my list are some of last years releases, in particular Shenmue III and Life is Strange 2.

The games that I’m looking forward to this year are Panzer Dragoon: Remake,

Holy crap, I’d forgotten to add this to the list! It’s because I’m not following it on GameSpot (I get all my news for it here)!

The Verge wrote an article about upcoming games this year which is worth a read if you’re looking for ideas: 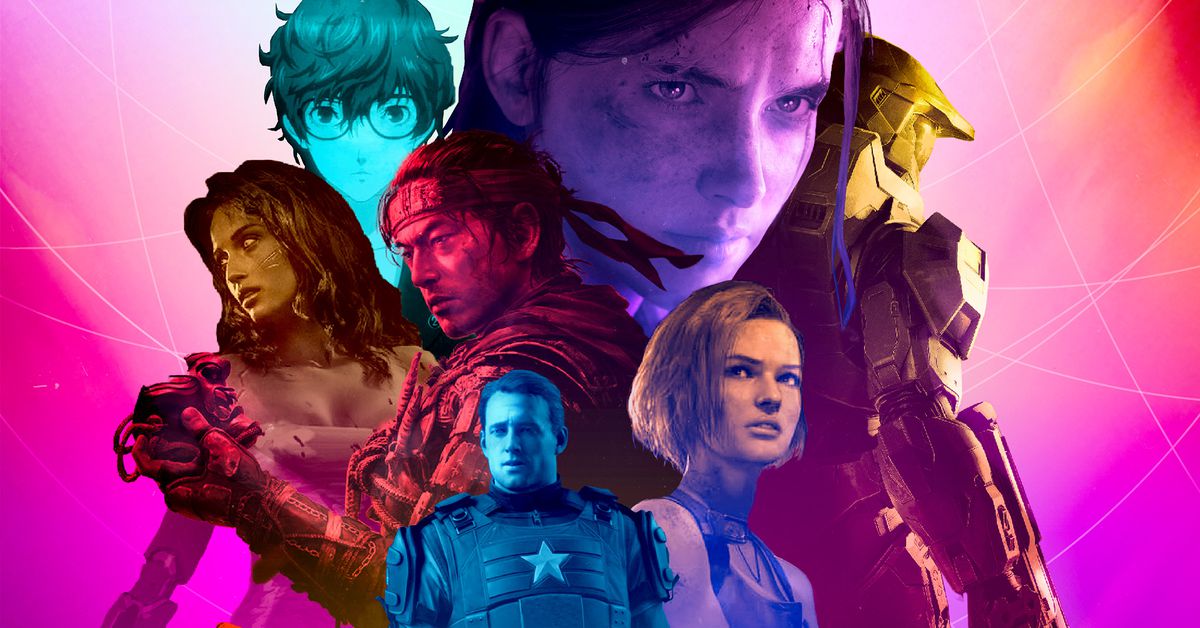 From Halo and Half-Life to Animal Crossing and Avengers.

I had forgotten about Sable; I am indeed interested in playing it too. There’s also Tell Me Why, a new story driven game from the developer of Life is Strange.

Ha, almost forgot about FF7 Remake. Apparently, the demo was leaked and it contained the full game…

That’s about it for now unless I hear about another game I want later.

Well, Cyberpunk has been delayed, but that’s okay with me really. It’ll help spread things out a little!

Would rather they take the time and get it right then release a bug filled product.

I did see GameSpot were reporting the dev team will work “extra long hours” to finish the game now. It sounds like the previous release date wasn’t even close to being realistic.

Delay it till next year if they must, just don’t kill anyone because of crunch!

Just been playing the PSO 2 beta on the One X. OMG its pure old school SEGA magic, this game is increabile