Title screens are the first glimpses of the journey ahead, and make up some of our earliest memories with the medium.

For many, these sometimes minimalistic screens (FFVII jumps to mind) hold big nostalgic value as they play with our expectations of the world we shall step foot in.

This thread is for sharing your picks - and while there are many beloved examples like the Sonic or Ocarina of Time title screens, I would love to hear some obscure mentions and personal stories, be it from SEGA, Nintendo or other.

The tragedy of war captured in a somber moment of rain drops on a burnt out mech with an emotional piano, and a haunting monk-chanting synth. Gets me everytime and stands in complete contrast to the frantic action under bright sunlight the game’s levels offer.

A stroke of genius…

Now I’d love to hear about your favourites, feel free to share !

Skies of Arcadia- The title screen music was just so soothing and wonderful as you watch the clouds go by. 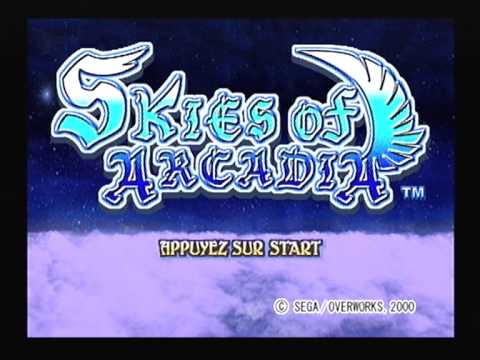 Panzer Dragoon Saga- This title screen music set the mood for the game with its wonderful lyrical chants. I knew I was in for something epic and special.

Chrono Trigger- The tick tock of the clock pendulum as the mysterious music plays sets this time travel adventure up nicely as the games title manifests on the screen.

Chrono Cross- Seeing the strange underwater world filled me with wonder and awe as I became hypnotized by the haunting music, and wondered to myself: “Is this really the sequel to Chrono Trigger?!”

Legend of Legaia- I just love the music they used for the title screen. it just feels organic to the games setting, story and world! 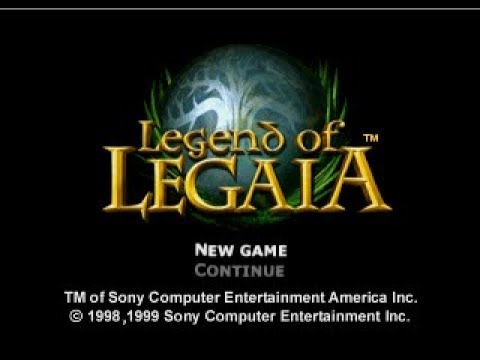 Super Mario RPG: Legend of the Seven Stars- First of all I love the intro showing all of the characters! Then, as the screen fades to black, Bowser’s ominous castle comes into view!

Final Fantasy 10- The intro is set at the end of the game and really makes the player wonder what happens to get up to that point. Then, the main title screen music plays a upbeat song to set the mood for the start of the adventure. 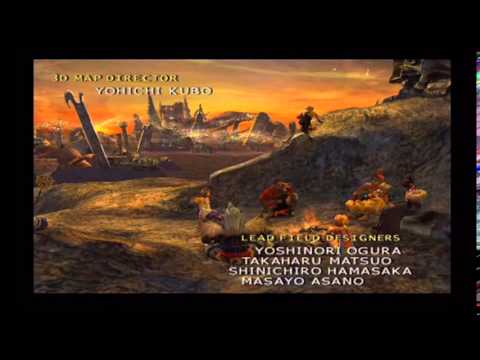 Legend of Mana- Just love the music in this game. Same composer as Super Mario RPG Legend of the Seven Stars! 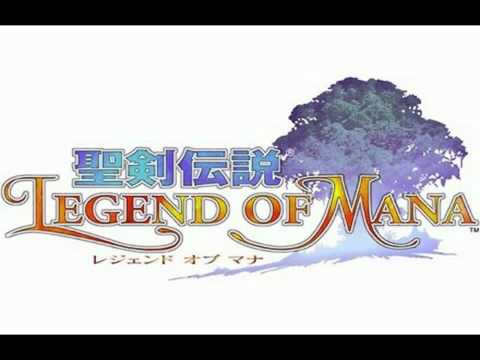 Ocarina of Time- Had to mention this. The atmosphere is amazing as Link and Epona ride through Hyrule in the background! 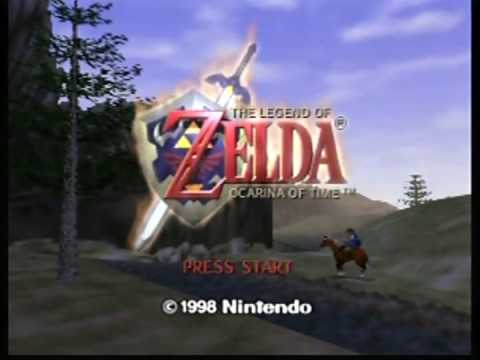 Metroid Prime- The background is cool and is apparently the inside of a Metroid! And the music is fantastic as the main theme of the game echoes inside your ears!

And wow… I didn’t know Chrono Cross had such a soothing title screen.
I would probably never even start playing

Thank you for sharing. 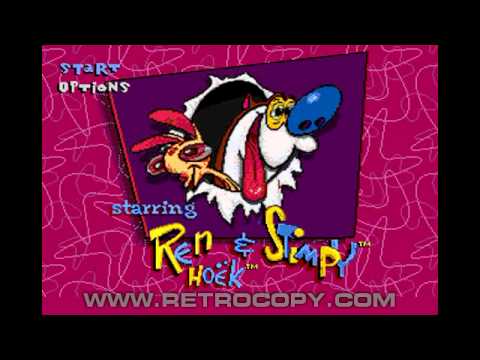 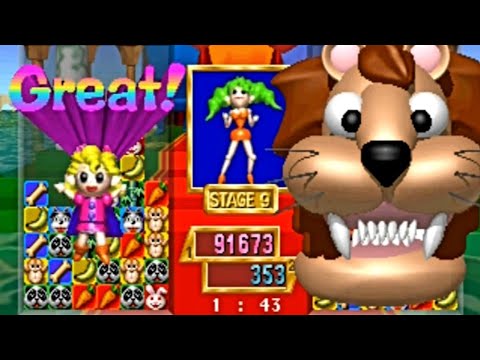 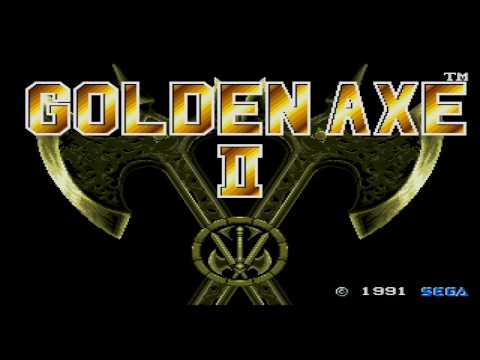 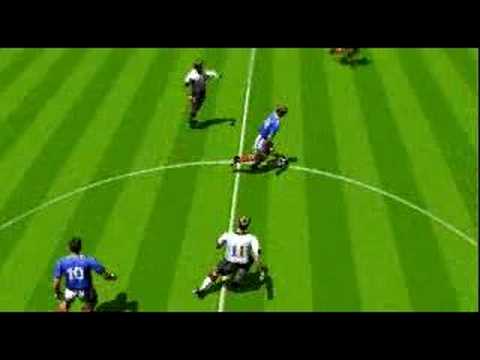 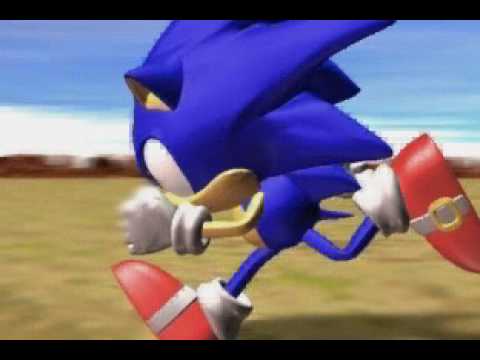 Any of the three Saturn Panzer Dragoon games have distinctly memorable title screens, particularly the original and Saga with that hallowing music. Orta’s musicless title screen was a letdown in that regard.

Sonic & Knuckles with the Death Egg in the background is particularly memorable.

Halo 2, mainly because of the music.

There will be others. I’ll make another post if I remember them.

Loving the quirkiness and those dissonant notes in the Baku Baku Animal intro.

Thanks for this obscure, pick I’m loving it!

Love how japanese game developers aren’t afraid to set an emotional tone from the get go.

Oh man Halo 2 …
The best soundtrack in the series (if you ask me) and a great pick!