Sinden - The Lightgun for Modern Displays/Emulation

So, this started as a kickstarter project and the guy’s just about ready to start shipping the first models to backers. I didn’t back it but I’ve been following it, it’s a very interesting proposition. It’s basically a common Wiimote/Guncon3/AimTrak style camera based solution but instead of tracking specific reference points like the Wii sensor bar and vaguely extrapolating the screen/position from them, the software puts a border around the whole game screen to track which results in near lagless 1:1 tracking much closer to real old lightguns than the Wii method (which required constant recalibration and was off if you moved an inch from the original position and what not if you wanted to play those games without crosshair like in the old days) without additional hardware beyond the gun itself. Anyway, it’s cool stuff, check it out:
https://www.sindenlightgun.com/ 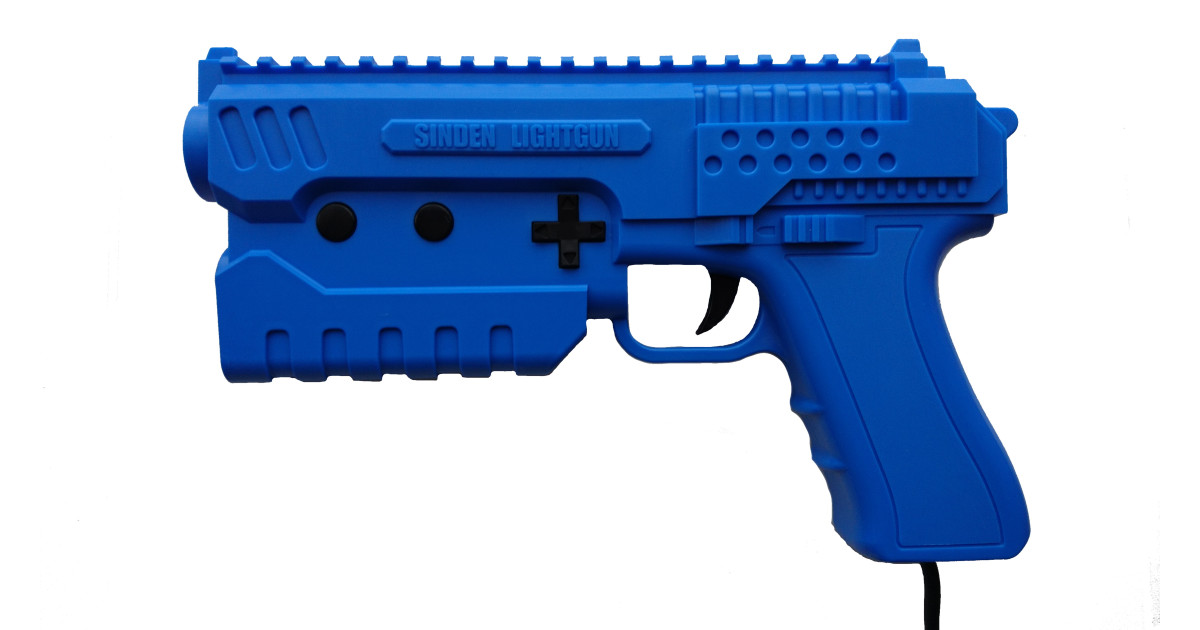 Hopefully emulators will start adding more lightgun based features once this is out because some games (like say, the Dreamcast version of Virtua Cop 2 or Confidential Mission) have emulation issues the gun won’t solve by itself. Oh, and it won’t actually improve aiming in Wii emulation sadly, it’s for emulation of stuff that actually used lightguns so had the capability for 1:1 aiming by default and emulators now work around it by interpreting it as mouse input or whatever. It also can work with some original systems like PS1/2 and the software will be available for Windows, Linux and even work on stuff like a retropie.

I love lightgun games, I’ve been enjoying them with EmuVR but the selection of games that work is small atm. This should expand the fun beyond that restricted space (and frankly be more convenient, putting a VR set on to play flat screen games is not ideal even for my self who loves VR haha).

So, would this work for Elemental Gearbolt with the ePSXe Playstation emulator?

Depends on how ePSXe does its lightgun game emulation, I’ve not used that emulator in like a decade (first I didn’t care for PS1 games compared to other stuff, then better emus like Mednafen and its Beetle core in RA came along). Does it let you play that game with a mouse acting as a lightgun (as in, it actually lets you set the controller as a lightgun, not just a PSX pad, and also maps it to the mouse cursor)? If so then most likely this will work. I guess we’ll see which emulators and games currently work when the backers get their hands on these, I read the developer himself is also doing a lot of work to add lightgun support in emulators (and open sources that work or something) but I’ve not seen names (or files).

Man I would love to play Virtua Cop again, and I never really tried House of the Dead. There are some great arcade games I’d like to emulate too! Thanks for bringing this up!