A new platformer coming from the creators of Sonic and NiGHTS.

What do you think? I’m getting some NiGHTS vibes, although it looks like the game is it’s own thing (in a good way).

crazy between this and Bomb Rush Cyberfunk, inspired teams are just skipping official Sega approval and making their own sequels

I like the art. I can see some similarities with Nights, but overall, it seems to have tried to not copy it.

Apparently Yuji Naka has joined Square Enix and this is his first game! Just looking at it, you know it’s like he’s making Nights all over again! The game is a platformer this time and you have 80 abilities to transform into and use throughout all of the dream-like levels! The game is supposed to have a deep story as well. The game launches on PlayStation 5, Xbox Series X/S, PlayStation 4, Xbox One and Nintendo Switch on March 26, 2021. What do you all think? 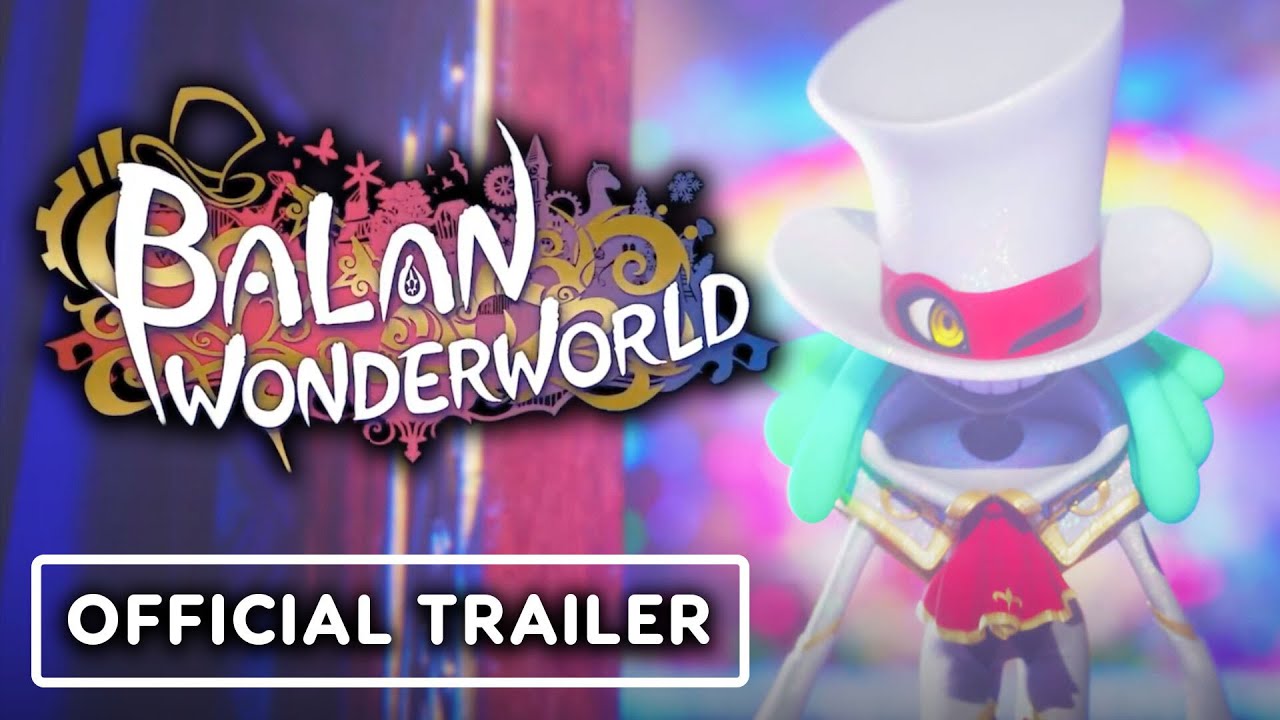 The creator of Sonic has discussed how his next game, Balan Wonderworld, makes use of PS5's adaptive trigger to make its 80 abilities feel unique.

The 80 abilities has me worried though. There is no way the levels can acomidate all those abilities in interesting deep ways. I mean really, 80? Did he have to have that many?

Why not have lets say 20 and build the levels around those abilities…I guess we’ll have to wait until March to see if I’m proven wrong.

Looks very cute but the characters seem to move kinda stiff, I hope it feels good because it’s very important for 3D platformers (and if Mario 64 got it right all those years back, to make moving and jumping before even getting into the gameplay feel fun, idk why devs these days don’t make the effort in that core aspect). It’s a very Dreamcast-esque game like other stuff Naka has made (like the Wii version of Rodea the Sky Soldier). Very charming so hopefully it delivers though the core concept itself isn’t so unique.

This looks good enough to definitely keep me interested in it.

That was a cool intro. Lot’s of style and charm! 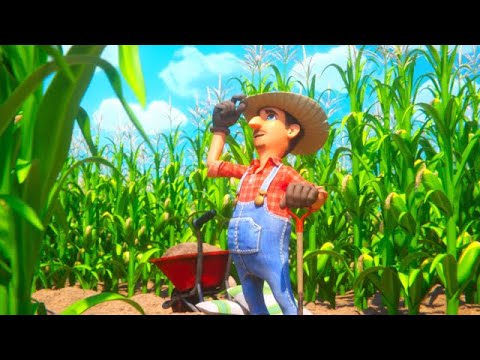 Okay, that was kind of lame… Some farmer in a field…

A proper full trailer this time around. I really hope it delivers a solid game, it’d be great to get the Nights vibe.

My worries are the same, it looks like off brand Nights, a bit stuck to the past, a bit stiff & the price is nuts!

I think this is going to be the closest thing we get to a Nights into Dreams 3. A spiritual successor by the creator himself.

Holy Crap!!! This demo is awesome and the music alone is worth buying the game for

Played the Balan Wonderworld demo. Here is a mini review:

This is sort of what I feared, the abilities. This game is going to have 80 abilities and I can already see the downfall of this. Each ability you turn into only grants you one move and in some cases a sub move. This is going to make the game incredibly simplistic and is what I initially assumed based on the first bit of information we received. From the first few forms the demo gave me I only performed simple actions like: hovering a short distance, ground pounding a platform, spinning, and shooting a shingle fire ball. That is it, and that is how simplistic the move sets are for the forms you take.

Now on to the positives. This game is Nights into Dreams on foot. Basically, an expanded version of the on foot child sections of Nights into Dreams. With larger levels, vivid, dreamlike, surreal imagery and wonderful music!

Despite the negatives I’m going to buy this just for the atmosphere and music. But, for some the overly simplistic nature of the abilities and platforming will definitely turn some people off.

These are my exact fears about Balan Wonderword. This video sums it up perfectly. I don’t know what do you guys think?..