I don’t get it. If every asset is remade from scratch then it certainly is not enough to make the game look radically different and ‘next gen’ (considering the original VF5 specs it still qualifies even by being for PS4, but it certainly doesn’t look the part). Like yeah, I see less polygonal edges and I guess every single texture is gonna be high res now and shaders more refined but, it’s not that huge a leap, the last version doesn’t look trash in comparison or anything and one could easily argue a preference for the previous version stylistically too. If they took that effort in 1:1 remaking everything to this extent and in a new engine and everything, why not build a new visual style and new VF entry to go with it rather than just remake 5? Even if they went with half the roster to start with a la SFV. I hope some faces and the life bars aren’t final, the latter look real cheap. If it’s a stop gap release while they wait for next gen consoles to get an install base, then why isn’t it a more simple remaster with the same exact models/levels touched up rather than remade in the Yakuza engine, with higher resolution and what not for everything and all the previous content rather than a remix with omissions and new things? And yeah PS4 only is just bullshit (although it says console exclusive so I guess other platforms are possible later). Plus it can’t be considered the definitive edition if it still doesn’t include things like all the custom items and the Quest mode from the original Virtua Fighter 5 console release, which it may not given the esports focus of this one. If this so called series revival underperforms it’s all on them, but it may still mean another decade or two without a new effort and maybe change their whole plan about their old IP that was recenly leaked saying they want to do more with such stuff moving forward or whatever. But don’t let me be a debby downer, if it looks cool to you get hype.

Beyond that, PC gamers will soon have the ability to play the Final Showdown version from Yakuza 6/7 (basically the Xbox 360 version minus all the DLC and related modes) stand alone, courtesy of this user who has already made it so we can play an unlocked version from within the two Yakuza games.

It sounds like more of a remaster than a remake. If there’s a new game, it would be more of a technical leap to target the PlayStation 5/Xbox Series X. But those systems aren’t widely available at the moment, so I think that why we’re seeing bridge releases like this.

Just when I thought I was out, etc… 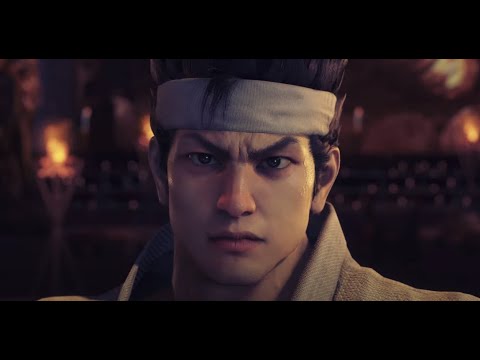 Top video gives me flashbacks to the Mortal Kombat commercial.

Sugar coating or ignoring some of the versions but what did ya expect, it’s official promos None of you PlayStation folks playing? Even if it’s free? You’re really not helping SEGA and their old IP huh!
https://youtu.be/eDSXtYewvLg
Anyway, not Ultimate Showdown but related, guy released the first version of the thing I mentioned in OP.
It’s far from perfect right now but at least it basically works. Now we need things like sound, the ability to choose which of the xinput controllers plugged in the PC will be primary (if you have more than one like me) and general polish and additional and functional settings. It’s pretty cool that we can do this at all. 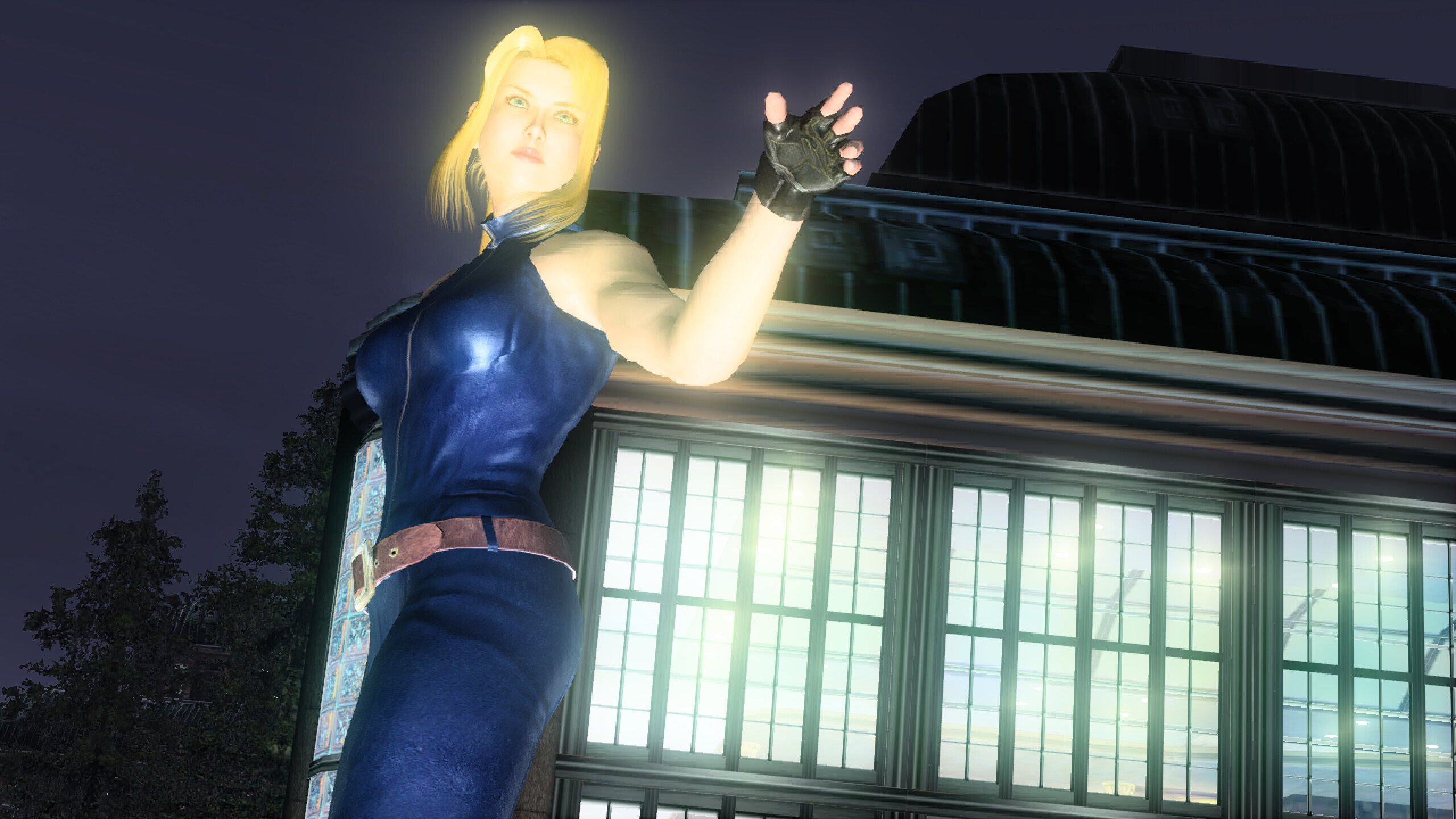 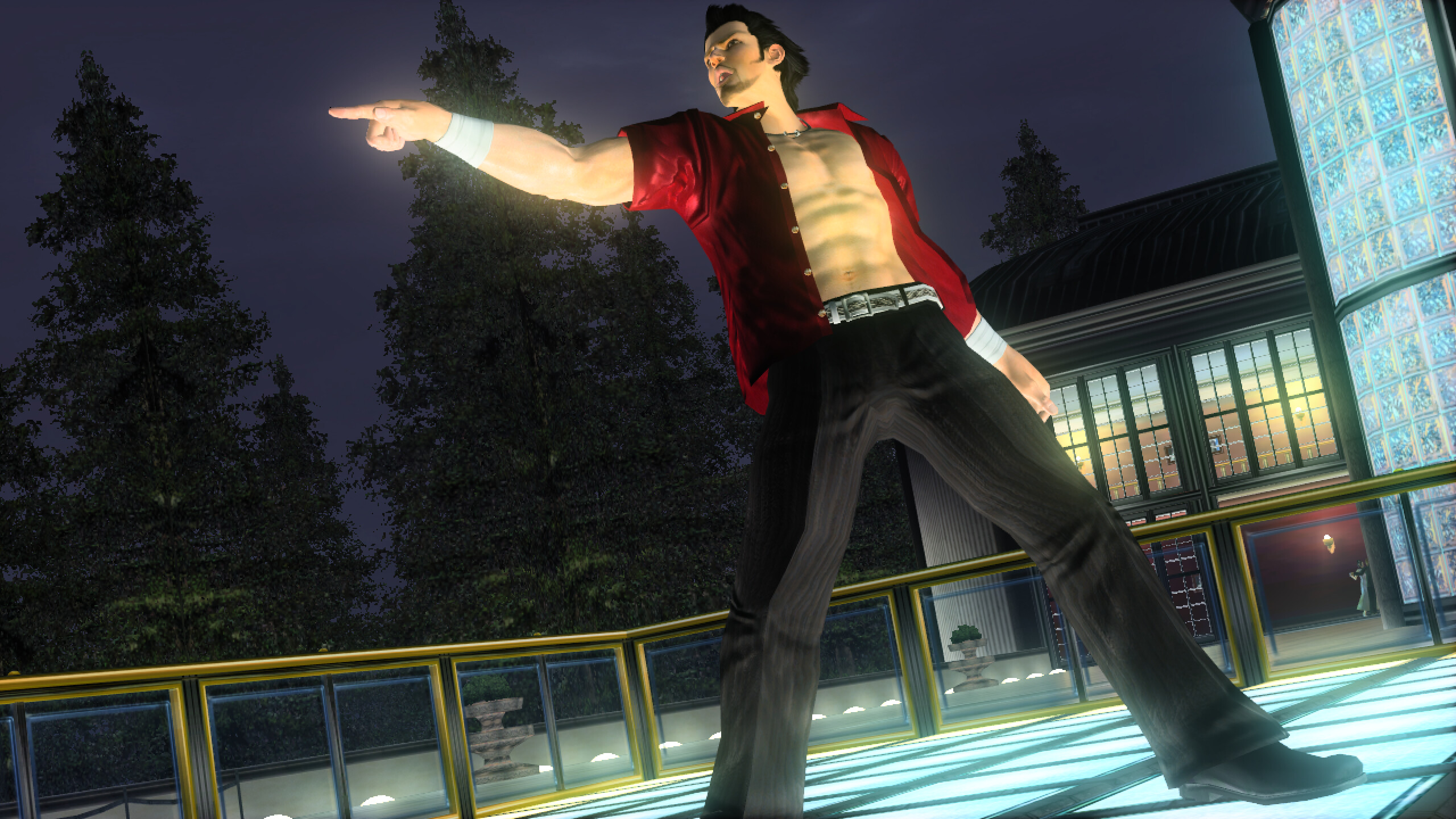 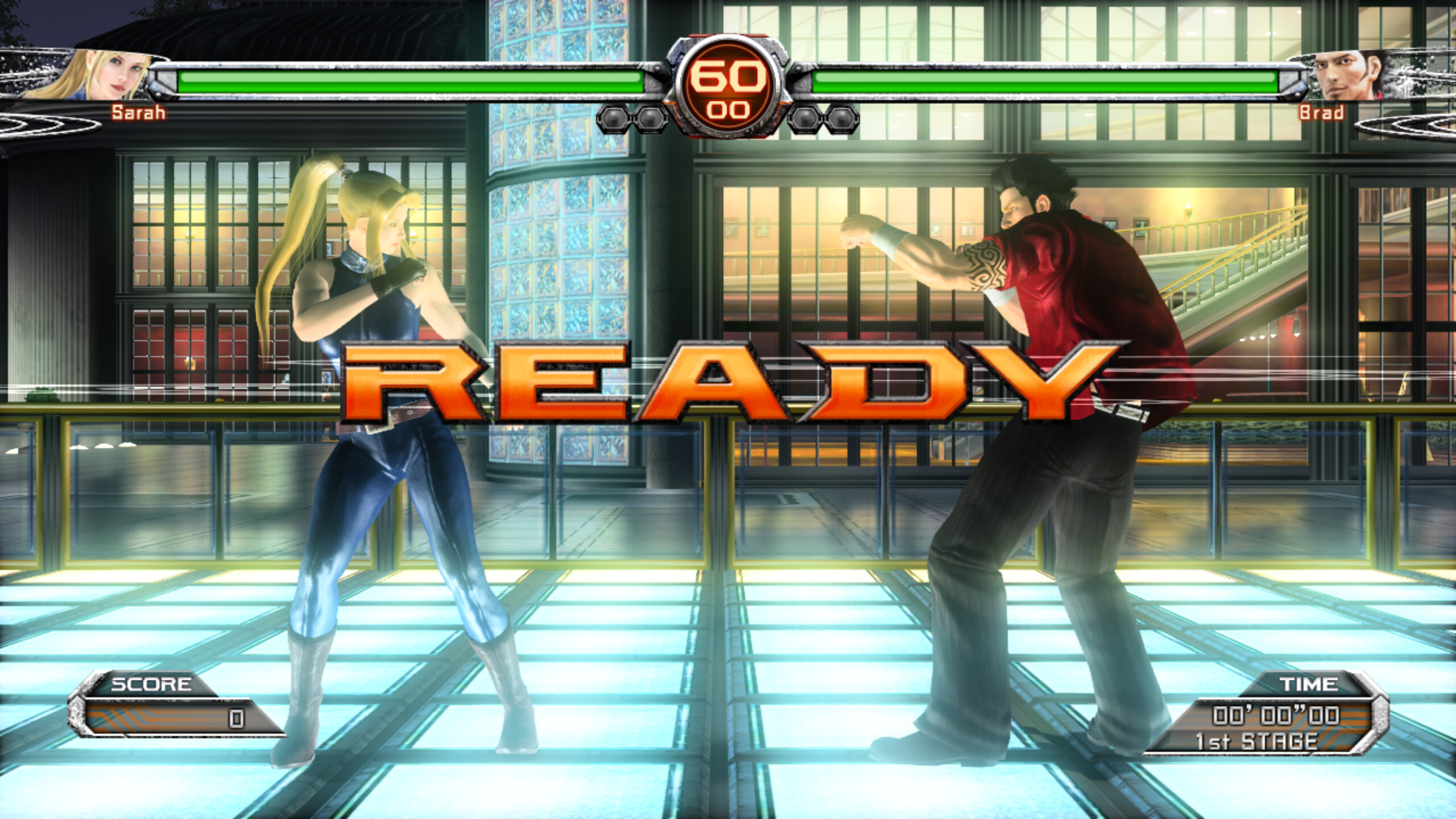 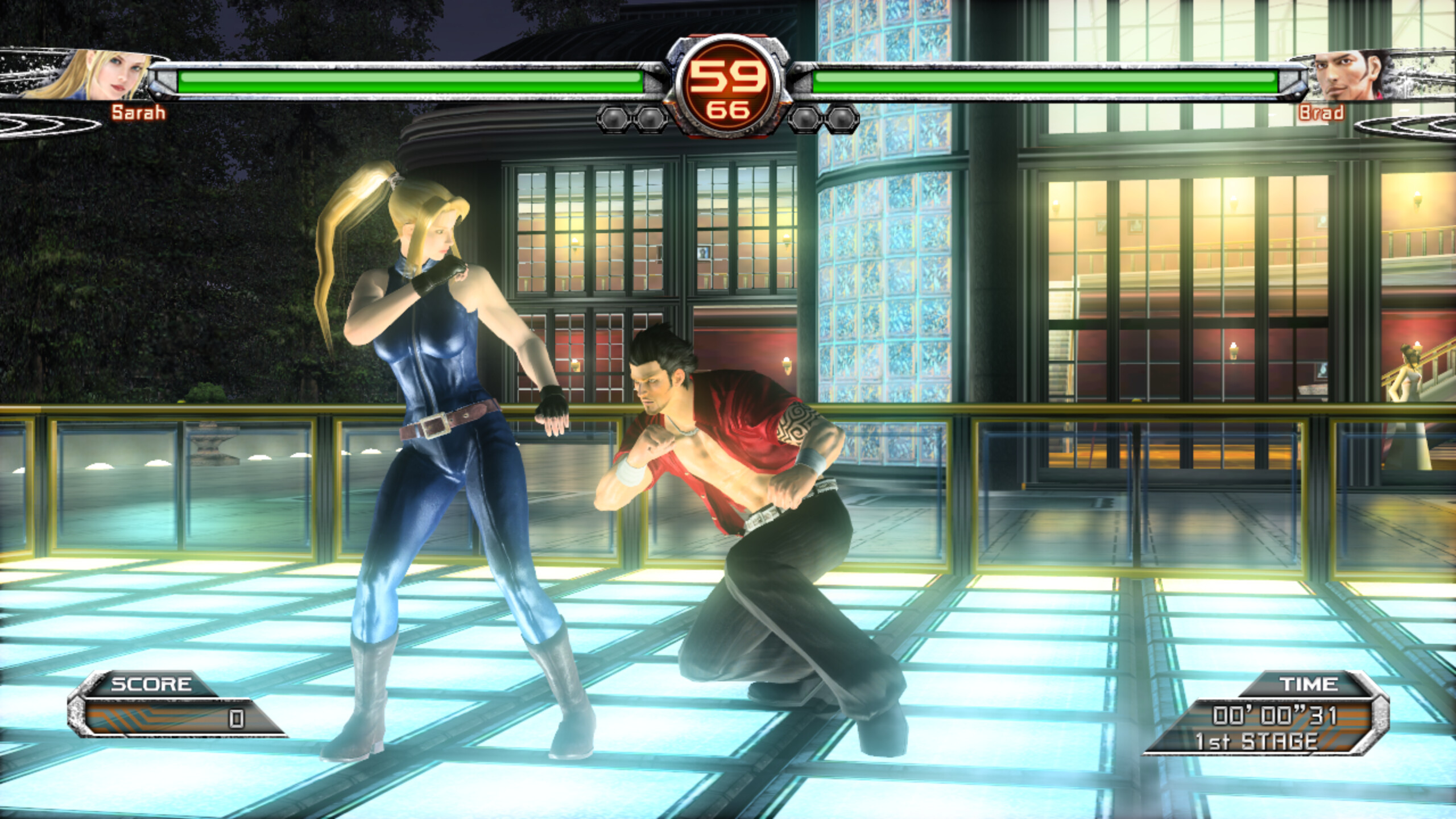 But to me it seems inevitable we’ll get Ultimate Showdown on PC later. But just in case and until then, cool.

I’m quite enjoying the free giveaway on PS+ 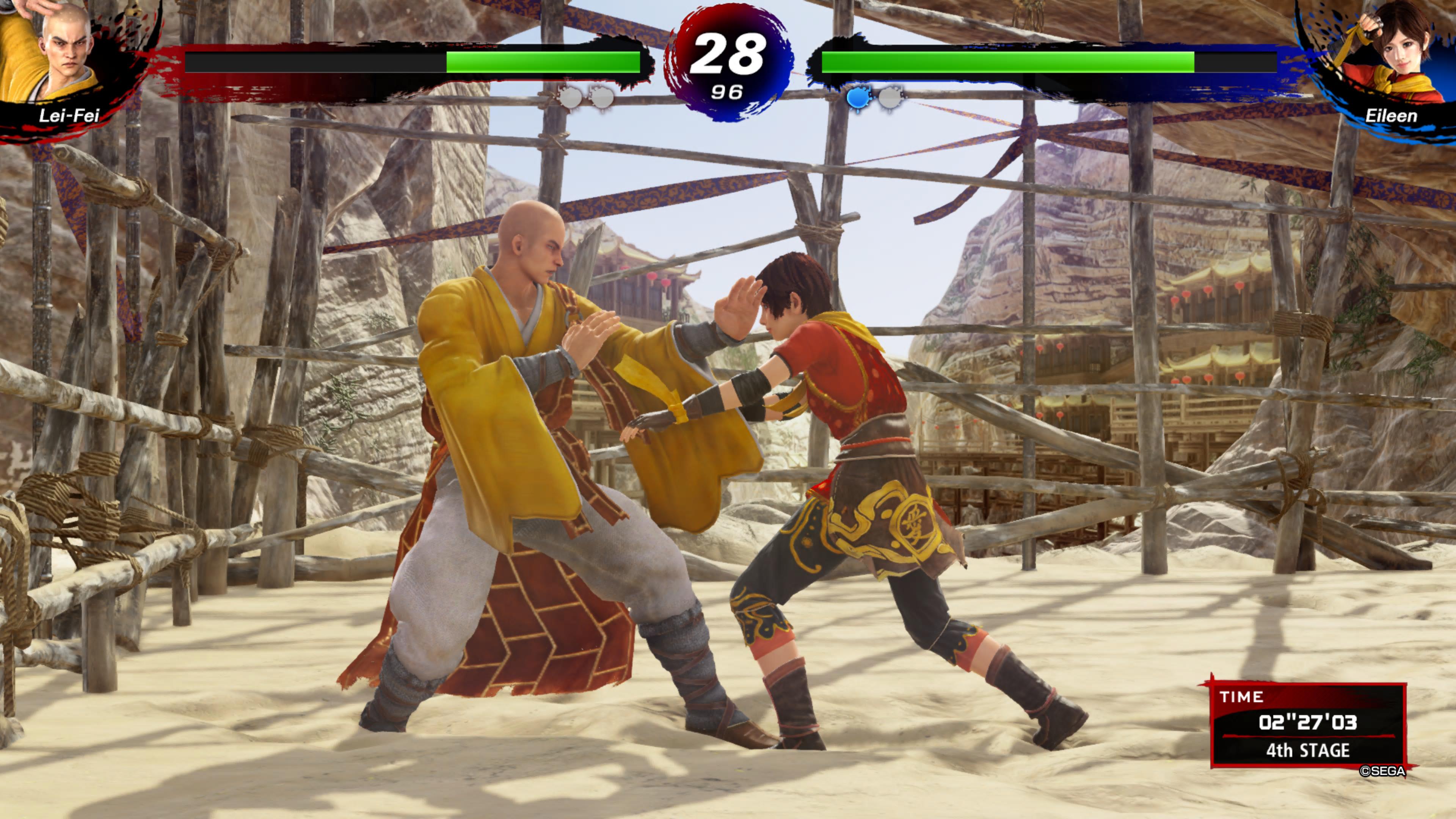 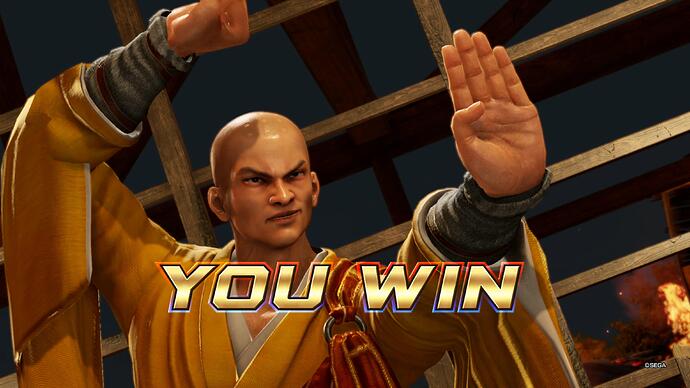