The Mac is changing to ARM processors - what is the future of Mac gaming?

With Mac computers changing from Intel to ARM processors, what is the future of Mac gaming?

Macs will no longer boot into Windows (via Bootcamp). 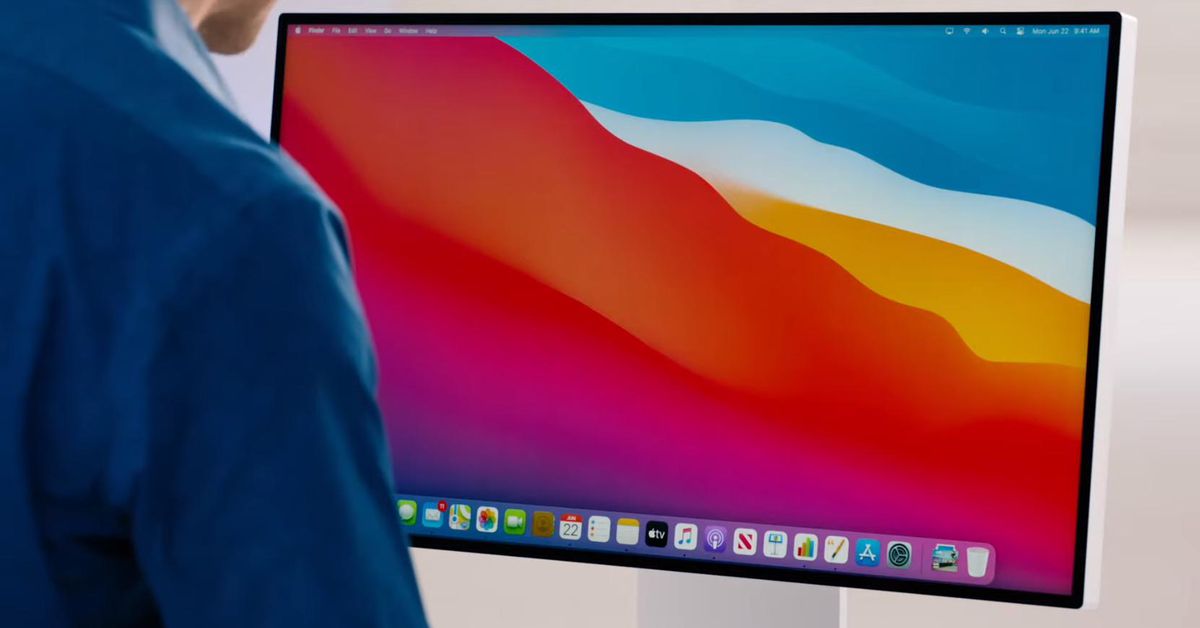 Microsoft has the power to change ARM-based Macs running Windows 10 on ARM.

While this was never the most performant option for Windows PC gaming, it was a great way to play older PC games for those of us who use macOS as our main operating system, without having to buy a seperate machine. While virtualisation will be possible on ARM based machines, it’s questionable how fast this will be (even if the processors are now more efficient), and if ARM versions of games for Windows will be made.

I’m guessing that this will kill off a lot of the support for Mac gaming as well, with stores like Steam and GOG no longer supporting much of their catalogue on macOS.

But on the upside, we will now see a lot of iOS games running on the Mac, since the latest version of macOS will play these games out of the box. Mobile games have been steadily getting better and better. I don’t think we should overlook how useful this will be, for example for gamers who like the flexibility of the Switch. It will great to have the option to buy an indie game to play on the go and continue playing on a Mac with the same purchase.

In summary, it was nice while it lasted, but I think I’ll need to find a new way to revisit older games. Hopefully someone will port a Saturn emulator to these new ARM based Macs.

Wait, you could play games on a Mac??

I imagine these new Macs will actually have decent gaming performance. If you look at the capability of the iPad Pro, for example, it can outperform a high end MacBook Pro. Much of the same technology used on Apple’s mobile devices will now be brought across to the Mac, but in a larger shell.

Maybe it’ll be a reason mobile and by extension Mac gets more console/PC game ports that are more comfortable to play on Mac than on mobile, the highest end machines do have the juice for many games but the interest isn’t there generally, or it happens way later as for stuff like XCOM. Certain types of “proper” games like Fortnite get more mobile ports these days too. It’s certain you’ll have more games available than the last time Macs couldn’t boot Windows but I’m sure Windows will be missed by some.

As anemic as Apple’s current gaming support is, I can’t help but think anything would be better for them. It will be a shame that users won’t be able to dual boot with Windows anymore, nor run Windows as a VM. I do secretly hope this spurs some Windows devs to write/complie ARM64 versions of their games and apps to improve Windows and Linux ARM support.

This will definitely reduce Mac support with regards to GOG and Steam and is going to lead to most Mac applications ending up in the app store for Mac with Apple having even more control over what is run on these systems. I wouldn’t doubt Mac software installation will look more like it does on iOS going forward and I can’t help but think that is a bad thing. Apple doesn’t allow emulators in the app store, so support for those are also get worse going forward with Apple devices.

Overall I would be more excited about this if it didn’t mean a more closed ecosystem. That is the main reason I avoid Apple products and stick with Android and Windows/Linux dual boot. I just prefer knowing I have more control over my systems and don’t have to work around Apple’s restrictions.

I don’t think Apple will ever require apps to be distributed through the App Store on the Mac, so I’m not concerned about emulator support in that regard. The open nature of macOS is what separates it from iOS/iPadOS; if ever the App Store become mandatory, Mac users who are dependent on the open nature of the operating system would be forced to abandon it. For example, I am web developer and require the freedom for install open source development tools in order to work. The Mac is a stable closed base to install those open tools on top of. If Apple ever prevented me from doing that, I would be required to jump ship.

If the iPad is an Xbox, the Mac is a Windows PC; same company, different philosophies. Jobs made the comparison of cars versus trucks. Less people require a truck to get around in the post-PC era, but trucks/PCs are still required by some. For many, there are advantages to a console-like experience to a whole computer, for example the inability to install malware which is a real problem for some non-technical users.

I wouldn’t be surprised if we continue to see more convergence between the platforms though, in terms of UI. For example, the icons in macOS Big Sur are more spaced out, suggesting that they might add some kind of touch interface to upcoming Macs (maybe detachable screens or a Surface Studio style iMac).

In terms of gaming, we’ve been seeing a lot of more focus on improving the gaming experience across all their platforms recently, such as out of the box Xbox/PlayStation controller support, with the obvious move being to push the Apple Arcade service more, but it remains to be seen if this will be become something that eventually competes with the other big players.