The House of the Dead: Remake

A remake of HOTD1 coming out soon from Mega Pixel. This is probably why we haven’t seen anything of Zwei yet.

The House of the Dead: Remake

THE HOUSE OF THE DEAD: Remake is a remade version of the game introduced in 1997 in arcade platform. A classic arcade rail-shooter receives a whole new entourage and gameplay changes to suit modern gaming standards. Anyone getting this? I wasn’t hugely into HOTD, but may give this a try when the PC version comes out.

It’s imo a pointless release without a lightgun (or even any cheapo inferior Wii-like method to ape one). Idk what they were thinking choosing to remake this, sure it’s technically a rail shooter like Panzer Dragoon but that was always gamepad based like Starfox or Sin & Punishment, you still guide a character like a 3D shoot 'em up and have to dodge fire and obstacles at least, not just drag crosshair around (or tap a touch screen or tilt the whole system if such controls are included) compared to actually having to aim and shoot, without crosshair, fast and accurately enough as was the point of the original arcade releases and their home ports that only a poor player 2 would play with a standard gamepad. Hopefully it will support mouse controls and crosshair toggles on PC so that it can be played with devices like the Sinden Lightgun. They should have worked with its creator or made their own gun to bundle with the game and promise many more lightgun game releases to justify the cost to fans, it’s not like this version will go more mainstream because it doesn’t require one. Stylistically it looks alright, not unlike later HOTD sequels (after 3 at least), but they seem to have removed most dismemberment & holes on enemies which made it more awesome. 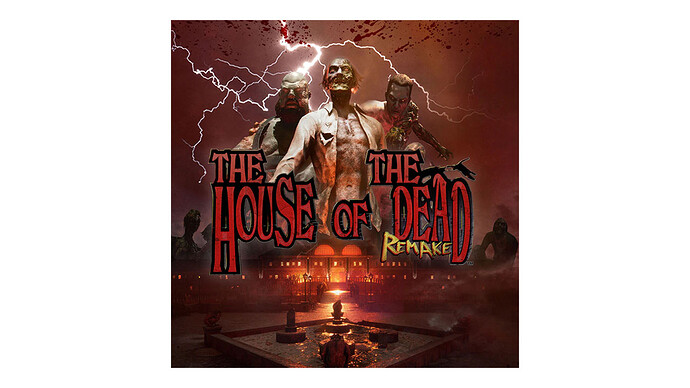 The House of the Dead: Remake for PS4 appears in PlayStation Network backend...

I’m not sure if they’re going to release a Switch lightgun for this. It is coming to PC and other platforms very soon though:

THE HOUSE OF THE DEAD: Remake

THE HOUSE OF THE DEAD: Remake is a remade version of the game introduced in 1997 in ar

Also, PS Move support is going to be patched in for the PlayStation version: 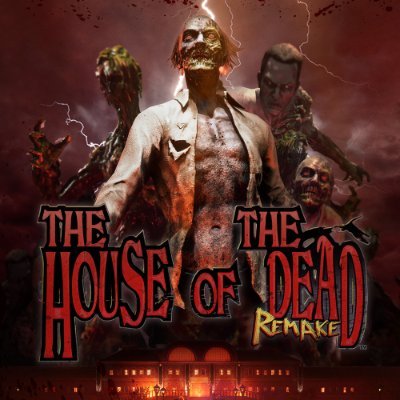 THE HOUSE OF THE DEAD: Remake

@HOTDRemake
@Steam@GOGcom@Xbox@PlayStation@GoogleStadia PS Move support will be patched after the premiere!