And that’s not by giving an unknown studio a few bucks to remake the originals. Just look at this… And check the creator’s twitter accounts for loads and loads of cool little clips of what he’s working on. 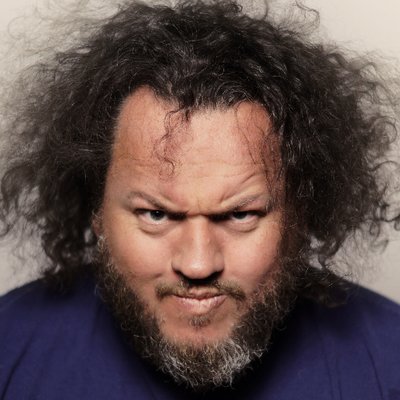 @FalconeerDev
I posted this as part of the "windows" #gamedev tip. But took another screenshot and the updated Basilicus is looking quite majestic , jutting out dramatically from the Maw and its gravity defying walls of water. #thefalconeer #madewithunity https://t.co/das02pHsZk 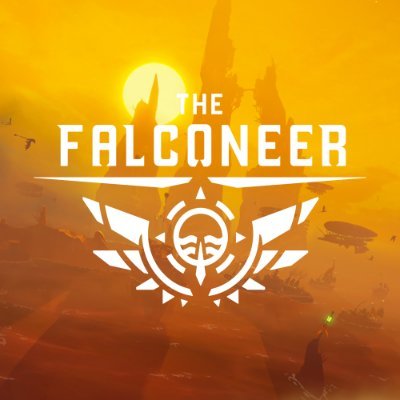 @TheFalconeer
Some technology in #thefalconeer is recognizable, but other technology is a bit more deviant. The freebooters found and adapted some ancient biological tech, subverting and corrupting the ocean creatures to carry them into battle. Such as the Rapierent. https://t.co/mrCLiMdZsY I can imagine riding a dragon in the manner he does his falcon and fighting all sorts of weird mutated beasts, guardian machines and cobbled together airships above ancient ruins and forests and seas, it would have been so so good. Also, hi, it’s been a while, I hope everyone’s good. I searched for falconeer and nothing similar came up, I’m sorry if there already is a thread I missed but this shit is hype 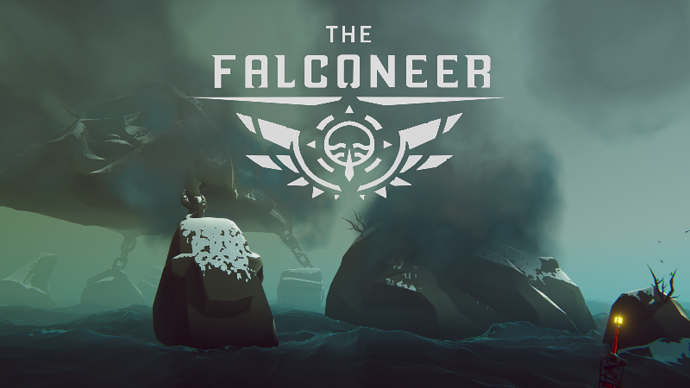 The Falconeer - World Building: The Ursee and the Maw - Steam News

Diving into building the world of the Falconeer, maps, battlemap briefings and crafting the open world itself.

@FalconeerDev
"We chased them down to the deep places, now they're back bringing these horrors with them. God knows what else they found down there" #Thefalconeer #indiedev #indiegame Checkout the steampage here tinyurl.com/tkg2h5l Join the community on Discord discord.gg/CT56QfG https://t.co/1oi1Ayjo9s

@TheFalconeer
Hey Everyone! Its been so great seeing everyone excited and talking about #thefalconeer - and as such, I've put together a small Devblog to help give a better picture of the world! Feel free to have a read and let me know your thoughts! bit.ly/tfbp11 🦅

Dunno why twitter clips/gifs don’t embed here (the first tweet has one), too bad, it’s a really cool scene.

This game looks like it could be fun, although I agree with Richard Leadbetter’s assessment that the comparison with Panzer Dragoon only goes so far.

Well it’s not a copy cat or clone of a specific game, it’s neither a rail shooter nor a JRPG (and before saga who would have thought the series can work like one, so, it’s not like it has remained in one specific style itself), panzer dragoon could be adapted to a similar modern style (ie no longer on rails since those don’t appear to do so well these days, or rather they’re not really created) within its own themes and art style.

Personally I get more panzer-suitable vibes from clips of this and the whole guy and his falcon vs the world deal than something like crimson dragon and iirc we in the past also discussed the potential of the series to expand to other genres if brought back, though I don’t recall if anyone ever thought to suggest an open world combat flight game like this (it may have been deemed impossible, or that lair game made it sound like a shit idea, but now you have a single guy developing this so, wow). I’ve suggested anything, from monster hunter style games (play as hunters riding out on coolia to find resources for their village and fight mutated and other beasts that threaten their survival, most often with the mutated nature to deal with but also the occasional ruin to explore, maybe delve inside to shut it down as it affects the environment, breeds monsters or whatever else) to strategy rpgs a la tactics ogre (with things like airship units flying above the battle map and different factions like meccania fighting the empire and each other) and rts.

I dunno if this game’s final form will be any good but it’s jaw dropping how mostly one guy did all this. @FalconeerDev
Wow @BrendanLorLowryy from @windowscentral managed to put most of the known tidbits that are floating around in a really cool compendium article on #thefalconeer. windowscentral.com/falconeer-xbox… Want to know more? let me know what details you need answered as soon as possible?

Imagine something like a massive Grig Orig getting a zoom-in intro like that as you’re just flying about:

If twitter isn’t gonna embed the videos/gifs/whatever then maybe display it as a web link instead? It’s weird.

@TheFalconeer
The Great Ursee will erupt into chaos. 🌩️ Thunderous skies 🌊 Merciless violent waters ⚔️ Deadly combatants vying for control You must be the calm in the storm 🦅 wired.gg/falconeer https://t.co/Aduevlj7yT

If twitter isn’t gonna embed the videos/gifs/whatever then maybe display it as a web link instead?

I have no control over this, but you can discuss the forum feature set with the Discourse development team on https://meta.discourse.org This will be one reason I’ll by Xbox ne(X)t…I’ll have too hide it from Pooh!..WOOOWOOOO!!!