*Spoilers* Shared Artists between Orta and Skies of Arcadia

The only person I could find was Minobu Fujii ( Special Effects Orta) (Scenario Effects Skies of Arcadia). 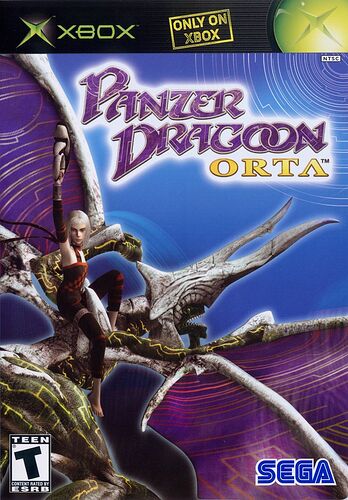 Thanks, I wasn’t expecting to find much of anything. I think there was just a “SEGA science-fantasy” aesthetic going around then. Team Andromeda helped to create the vibe in the original Panzer Dragoon trilogy, the Sonic Adventures had some of it, and Skies of Arcadia. As you documented in this thread, there was definitely some cross-pollination of workers. Why I think the Sonic Adventure games are works of art! (I miss the old Sonic Team)

Yeah, Sonic Team and Team Andromeda were pretty diluted by time they made Orta…