With Sonic’s 30th anniversary this year, we can expect something new from the series. What are your hopes for the direction of this popular Sega series?

Here’s a video that Sega released for the 30th anniversary: Personally, I’d like to see more 2D Sonic. Perhaps built on the Retro Engine but with updated graphics?

The rumoured Sonic Collection sounds good, featuring the widescreen Christian Whitehead ports of Sonic 1/2/CD (and maybe 3 & Knuckles) since these versions were previously mobile only. However, these games have been re-released loads of times; what would be great is a brand new game that feels like a continuation of this direction. Sonic Mania was a worthwhile release but the main game only featured four original stages.

Looking forward to later and day off work too.

There is a livestream today scheduled for 9am PT/12pm ET. They are going to announce some new games! I’m hoping for an actual “good” 3D Sonic game, if not then pleaseeeee give us Sonic Mania 2. Skies of Arcadia sequel/reboot, Nights into Dreams sequel/reboot or any new Panzer Dragoon games would be nice! And I guess Shenmue 4 would be nice if they actually plan to put some money into it and not make it a disappointment… Can they actually put some heart and soul into one of their 3D Sonic games for a change? I mean really. Get a dedicated team take some time, don’t rush it. I miss the Sonic Adventure Dreamcast days…

I mean look at this crazy shit a fan made again: Just the cutscenes alone are amazing and this is how Sonic’s personality is supposed to be. Not the kindergarten, baby personality he had in Colors and Lost World…!! Well that livestream was a letdown. Basically all they announced was Sonic Colors HD. SEGA needs to try harder. It’s really getting pathetic at this point…

Sonic Colors was originally a Wii exclusive, so it makes sense to bring it to other platforms.

There’s also the Sonic Origins collection, featuring Sonic 1-3, Knuckles, and CD. What’s nice about this is that Sonic 3 & Knuckles will be officially released in widescreen for the first time (just confirmed by Sonic’s community manager): 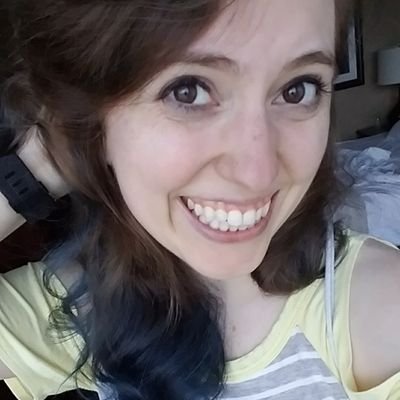 @KatieChrz
Been seeing quite a few of you asking about Sonic 3 & Knuckles in Sonic Origins and whether or not we will see the game in widescreen there. Just to clear that up...YES! Sonic 3 will also be widescreen!

Sonic 3 & Knuckles is one of my favourite games so I’m glad it’s getting an official widescreen version.

There’s a new game coming in 2022, although there’s no way of predicting it’s quality yet. Overall, this wasn’t a bad set of announcements, not hugely exciting but solid.