In 1994 this action RPG came out on the Mega Drive, which I played a few years later. In PAL regions it was known as Soleil, while in the US it went by the name of Crusader of Centy. 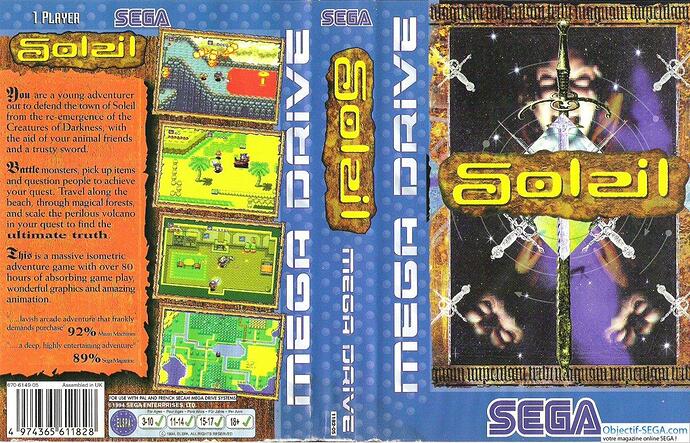 Soleil’s gameplay consisted of travelling through a series of top down levels, fighting monsters in real time, meeting animal companions whom you could equip, using their different abilities to solve puzzles. For example, one animal turned your sword into a boomerang which allowed you to bounce it off walls to hit a switch around a corner. I think it may have been intended to be Sega’s answer to The Legend of Zelda: A Link to the Past, and had a number of similarities, especially the hacking of grass, while not being a complete clone of Nintendo’s game.

The training grounds music is quite catchy:

Overall I have quite fond memories of this game. Perhaps in part due to nostalgia goggles. I remember finding the gameplay quite varied and exciting trying out all the different abilities. Unlike a lot of modern games, utilising most of the abilities was essential for progressing through the game.

Did anyone else play Soleil?

I played this game a while back on an emulator. It’s one of the best Genesis action rpg’s. Heavily inspired by Zelda no less!

It’s one of those games that clearly had a lot of imagination poured into it. A product of its era no doubt, and with a story aimed at children, but a game I can still recall numerous moments from after all this time.

I loved this game. It’s one of the best RPGs on the Mega Drive/Genesis in my opinion. One of the reasons why I loved it was because it includes The Tower of Babel from The Bible (a huge tower that was built to reach Heaven, which is also in the game).

I liked the parts where the main character is sent back in time to set things right.

I wrote a review a long time ago if anyone is interested:

You can find an excellent cover of the song that is played during the final stage here (titled Black Night): It’s stunning what people managed to do with those hardware limitations.

@Kimimi recently (2019) wrote a great article on this game, although be aware that this article contains some spoilers: 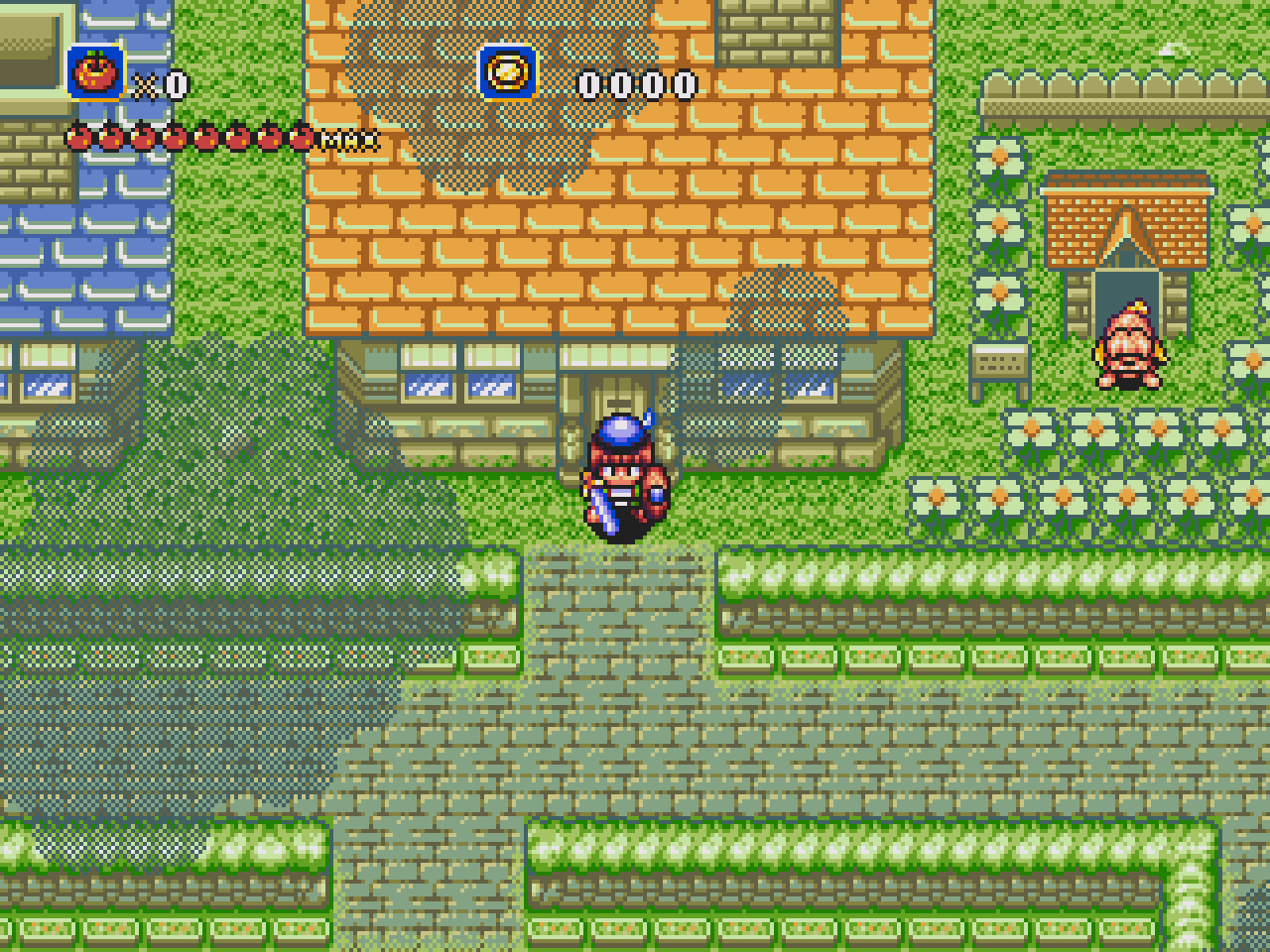 Ragnacenty (AKA: “Crusader of Centy” (US), AKA: “Soleil” (EU)) is often referred to as a Zelda clone, a mislabelling that has stood the test of time largely due to a weird l…

If you enjoy games like Zelda, Crusader of Centy / Soleil is worth a look.