Anyone ever Play Ristar for the Genesis? I just got done playing it for the first time and it was a cool little hidden gem from various Sonic Team members! And let me say, the graphics/pixel art and music is simply amazing! Also, Tomoko Sasaki composed the soundtrack, same composer who did the NiGHTS into Dreams ost!

I just love the design of the levels and the grab and throw play mechanics. A fun thing to note is well, Sonic Unleashed is a sort of psudo sequel to Ristar. All of Sonic’s Warehog segments play homage to this game!

Team members who worked on Ristar also worked on: 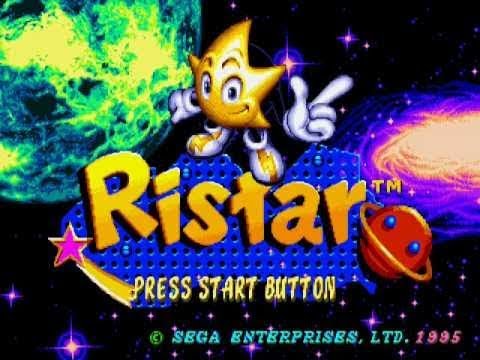 I played it a bit some time ago. I thought it was quite well done and quite an enjoyable game. Never beat it but I got about 2/3rds of the way through.

The music is also very unique. I was getting NiGHTS into Dreams vibes, but it also felt so alien!