Did anyone else get a PlayStation VR? I’ve had it since launch, and I’m quite impressed by Rez Infinite. VR really has a dramatic effect on the game. The main issue I have with PlayStation VR, apart from the fact that I apparently experience nausea rather easily in fast moving games, is the fact that the display is rather blurry. But it’s not the case for Rez’s original levels. The game manages to look very sharp even in VR, and it creates the best VR experience yet. It also immediately makes me want a Panzer Dragoon Orta VR game. Interestingly, while most people are lyrical about the new Area X in the game, it didn’t manage to impress me that much, for the simple reason that it doesn’t have the minimalist and clean style of the original Rez.

While the headset has its problems, it feels like something that can succeed, if Sony actually supports for the platform (as they sadly tend to do a lot). This has a ton more potential than, for example, Kinect.

I can’t think of a better game for VR than a new Panzer Dragoon rail shooter or RPG. Sega, get on it!!

I didn’t get a Playstation VR, although I am keen to try it at some point. A Panzer Dragoon VR game could be good excuse for Sega to reintroduce the series. Perhaps Microsoft will release their own VR solution and we’ll get Crimson Dragon VR.

A Panzer Dragoon VR game could be good excuse for Sega to reintroduce the series.

@Admiral_Craymen shared this link about the next version of PSVR: 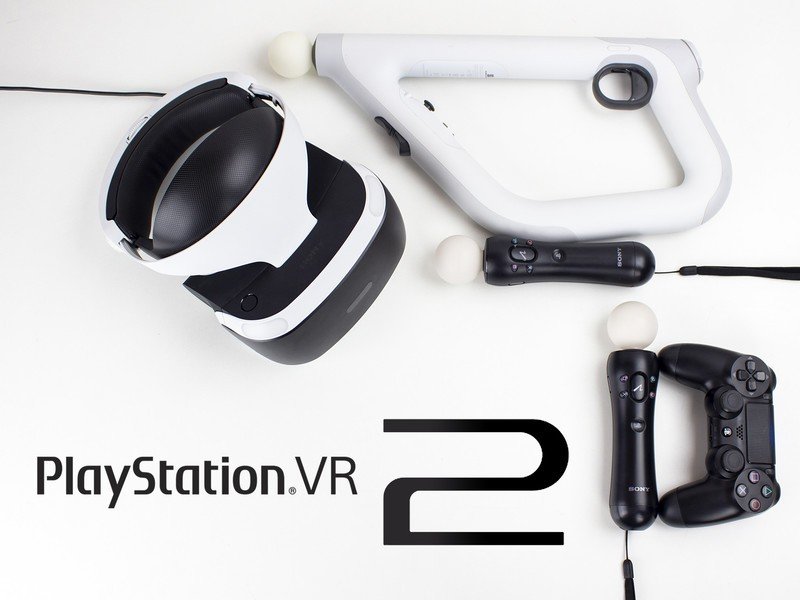 Everything we know so far about the next PSVR

Sony has been at the forefront of the VR experience since the original PlayStation VR launched in 2016, and the PSVR 2 should significantly improve upon every part of the experience. Here's everything we know about the PSVR 2 so far!

This might be a good way to play Panzer Dragoon: Voyage Record, especially if you’re on a budget and can’t afford a VR-ready gaming PC. Apparently the original PSVR is supported on PS5 too.