Check out these FMVs from Panzer Dragoon Zwei and Saga that have been upscaled using AI. While not perfect, they look impressive at 1080p! 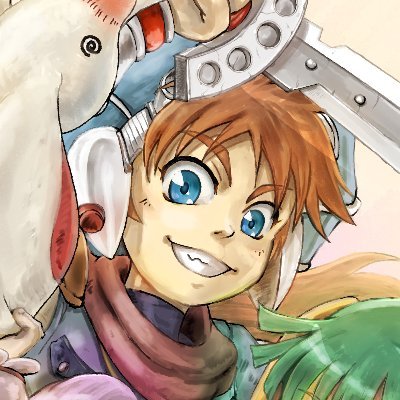 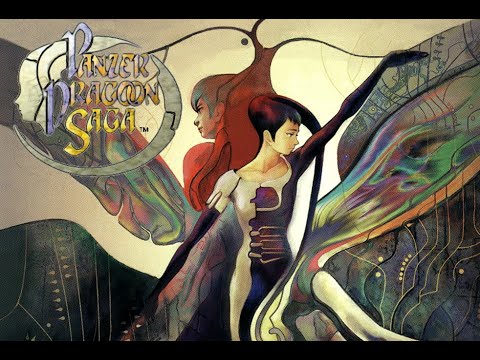 The Captain’s map looks really detailed now! You can clearly see the forest of Zoah and a lake to the side and above it!

This is really cool and I just started watching the Saga one. I never noticed the blue markings on the engine on Craymen’s flagship in the opening until I saw this. I knew they were there because you see them during the boss battle, but I never really noticed them in the FMV. I’ll edit this post as I notice more things as I watch it.

EDIT: Various items on the desk, including a knife. I also see the Imperial logo on the back of the chair. 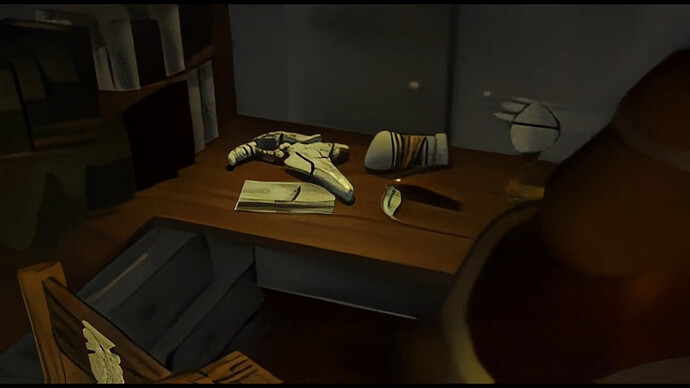 I can also see the absorbora on the basilus as it chases Edge and Azel. 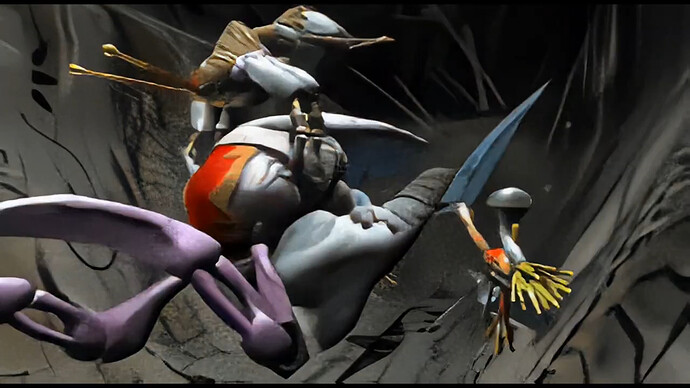 I notice in some FMVs, characters tend to have hands that aren’t really attached to their bodies and are just kinda floating in the air by their arms. 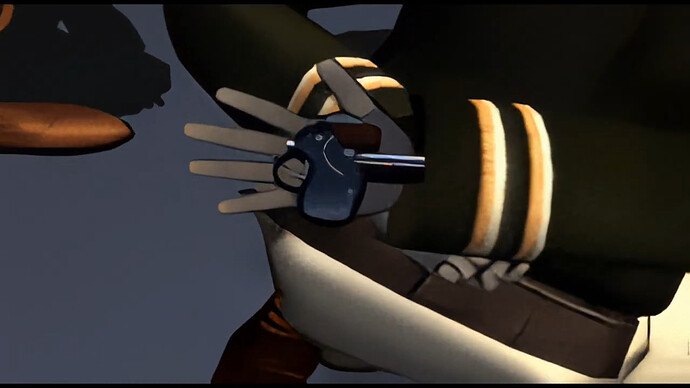 LAST EDIT: That was really cool to see details I never noticed before. And it also shows some of the flaws as well, such as the hands floating in the air that I mentioned.

It’s amazing that I still get upset with the killing of the baby dragon in Zwei LOL. Really enjoyed that thanks, I always wished that Saga would have used Truemotion and always wanted all the Panzer Dragoon games to support the Movie Card, much like I wanted Enemy Zero to have a Move Card version like Lunar