I’ve been on the lookout for music that has a similar style to Panzer Dragoon, and it’s not been an easy search.

Yoshitaka Azuma and Yayoi Wachi basically defined what instruments a Panzer Dragoon track should have (pretty much synths, trumpets, flutes, drums, and not much else), but that it also had to be arranged in a very “otherworldly” way.

I began looking for these artists’ other work and… I simply couldn’t find anything from Yayoi Wachi that wasn’t Sonic Triple Trouble or Magic Knight Rayearth. Which is a shame really, because Zwei’s soundtrack pretty much evolved the original game’s music into an unique style and laid the groundwork for Saga.

So I looked for Yoshitaka Azuma’s work and, yep, some of these are pretty close to what I’d expect to hear in a Panzer Dragoon game. 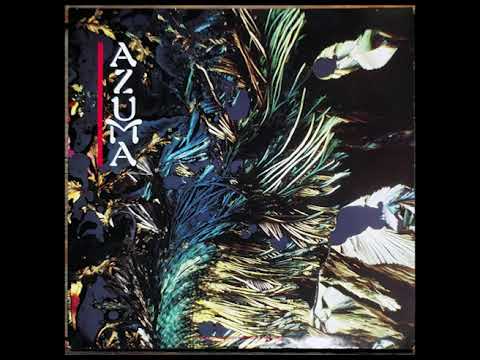 I also searched for what Yutaka Minobe (Orta) worked on and found the Onimusha Blade Warriors soundtrack. Some tracks almost scratch that itch, almost. The rest of the composers that worked on the series haven’t done much in the same style, so now I’m looking elsewhere, with my first find being some tracks from Lost Odyssey. 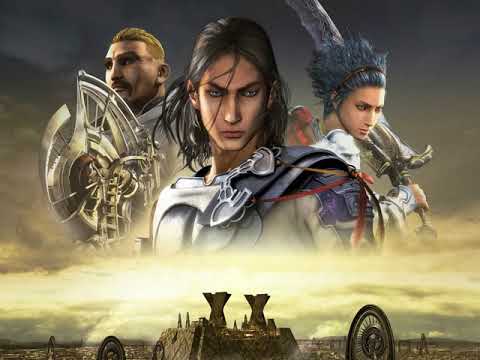 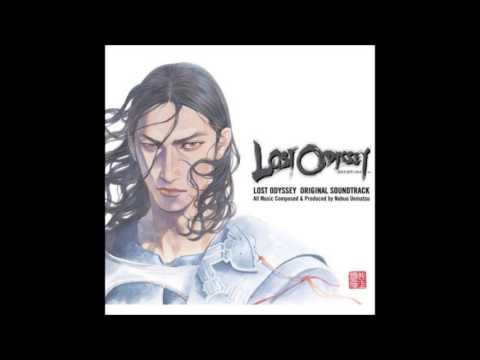 So, nothing I found seems to fully match the unique style of the Panzer Dragoon soundtracks.

Which is why I made this thread, to narrow down on said style, and ask: anyone got suggestions of music that is similar to the Panzer Dragoon style?

This music from a dungeon in Final Fantasy XIV reminds me of Panzer Dragoon. Give it a minute to start up. That’s a really cool track although the piano really doesn’t do it for me as a Panzer Dragoon track haha, it’s one of those instruments that were never used and now feel forbidden for the style.

Pretty sure a piano was used in the Episode 8 music of Panzer Dragoon Orta. At 1:48. You’re right! It’s used so sparingly that I didn’t even register it.
It’s like the same 2 keys for ~45 seconds, I guess that’s why it works.
They probably felt that there were too many wind instruments in the composition already, because they could’ve easily opted to use a flute for these notes.

love the Yoshitaka Azuma tracks- thanks for sharing!

I would say Saori Kobayashi’s Terra Magica album. Same composer and the songs sound pretty similar while feeling like their own thing.