I found a Japanese Saturn demo disc that I would have bought back in 1996, and it has a bunch of Panzer Dragoon Zwei promotional content on it, including interview clips with producer Tomohiro Kondo. It’s all untranslated though.

I wonder if we could get it translated? Anyone here interested in giving it a shot?

wierd I used to have this disc! 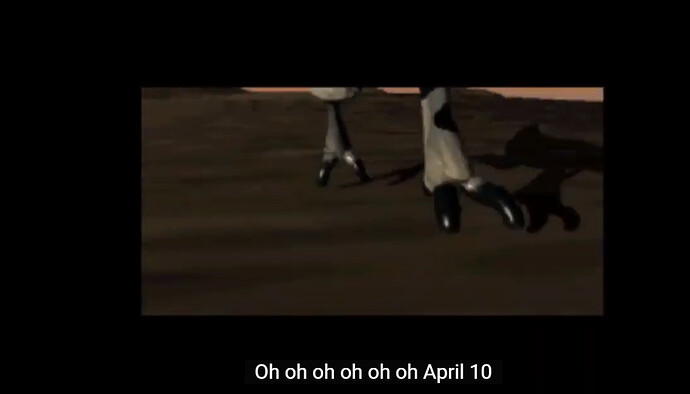 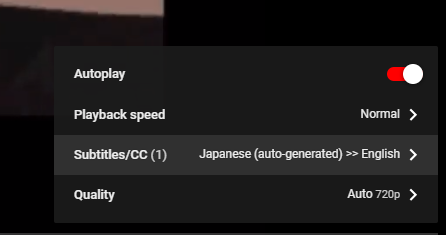 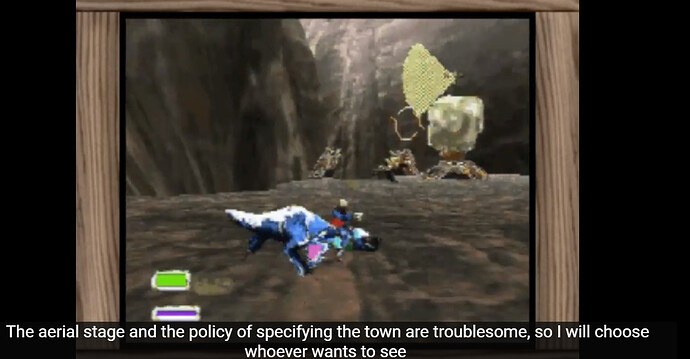 wierd I used to have this disc!

I don’t think it’s included in our list of demos. Do you have enough info to add a new page?

I sadly dont remember much . I just remember some of the footage