Solo_Wing’s post about the TLoUp2 demake reminded me that this just came out. Some of the projects look more convincing for the platform they ape, others aren’t quite as low-fi and some are full games 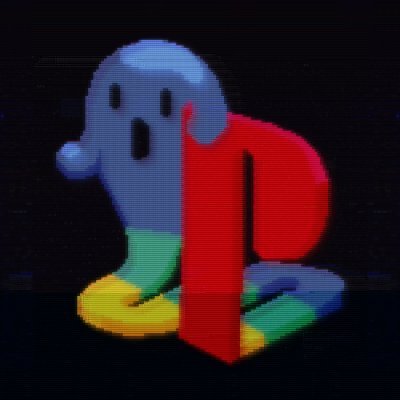 The Demo Disc is now available for free at hauntedps1.itch.io/demodisc2020 Try em befere THEY GETCHA! 17 #lowpoly #psx #horror games are just waiting for you over on @itchio so what are you waiting for? Go play them! https://t.co/lzqvP4GAIY

Roused by the crackle of static, a lingering sense of dread crawls across the floor. You sit alone in your room. A dimly lit memory repeats in your head. 17 demos too horrible to describe keep you from your bed. Each one is a personally crafted nightmare. You’ve tried to tell others, no one understands. A CRT you don’t remember owning flashes to life. Frozen in place you look upon the flickering screen to spy a dismal, bloodied scene. A cracked and faded jewel case sits close. A pale grey plastic box sits in front, emitting a low whirring noise. Will you take to the controller or let yourself be taken over?

Note: The “Demo Disc” is not a physical disc (as amazing as that would be) as we don’t have the time or resources to organise the can of worms that is monetization and physical production. We would need some sort of publisher to handle the money split and production if we were to sell a physical copy. There’s also been some confusion over this, these games are all built on modern engines to evoke the feeling and aesthetic of late 90s games, the disk would not be able to run on any sort of hardware from the time. The demo disc is a free downloadable exe for Windows only. Supporting other operating systems would likely double or triple the work it took to organise the disc.

Check the main twitter account for even more projects & stuff in that style, lots of goodies to be found

I rushed to try Dread Delusion which to me looked the most promising and to my taste. The demo has lots of functions locked and it’s timed (it fits the theme too, that’s pretty cool) but damn if it isn’t awesome. Now I can’t wait for the full thing! I hope the creator’s patreon makes enough to see it to the end.