Interesting art for Panzer Dragoon Zwei on an old issue of Game Informer. If you look at the rider’s armour it looks a lot like the Sky Rider. 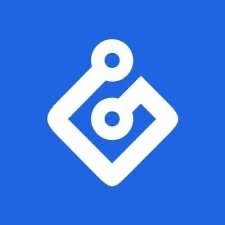 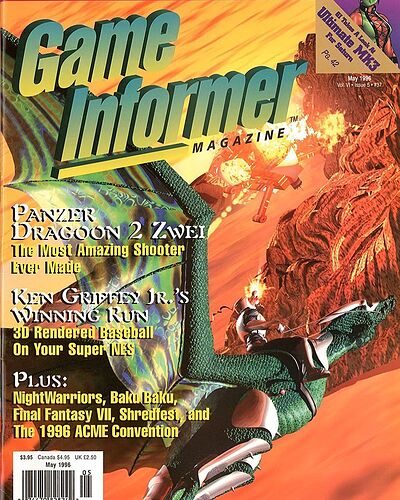