Forever Entertainment to partner with Sega to remake PD1 and Zwei!

I just read this from someone on a discord server!! OMG!!

Exciting news indeed! I wrote most of my initial thoughts in this article so I’ll just refer to that:

Really looking forward to this. Zwei is one of my all time favourite games. I just hope they do the games justice. Maybe if they sell well we can hope for a remake of Saga in the future.

This is great! If these remakes do well we can get a remake of Saga using the same engine. That would be awesome!!

Well, this was unexpected!

Indeed. This has the potential to keep the series alive. Sega really could make another huge RPG out of all the lore and art that is present in this series. I would love to see a darker Skies of Arcadia as well, but that will probably remain a dream.

I think I said in one of my last posts here on the forum that I was sure within a 5 year timespan we would be something new PD related coming out (not Orta retrocompatibility or anything of the sort).

I’m making the bold claim now, that within 2 years time we will hear something concerning Saga too.

This time, it’s actually logical. Why would they revive just the first two games when they are a)rail shooters b) aren’t even the most well known now in the mind of people

I want to get excited, but Forever Entertainment has a mixed track record and I would like to see more information on how they are updating the games before I let myself really commit to them. If done right and faithfully to the originals, they have my money.

Ha been a while since posted

I’m actually curious what they will do, I don;t think anyone knows what a high res panzer should be- like hd res textures and smoothing the models isn’t really it, it was a more handpainted look and I’m not sure they understand that (and Orta never looked quite right to me). Maybe some filtering could help

Will be interesting to see how they go about it, if they actually “get it” or not. Could do more damage to the IP if it is lackluster.

SAGA fwiw would be much harder. You’d have to re-do all the cinematics somehow (either renders again or in-game), and the bar for anything is much higher than it used to be

hd res textures and smoothing the models isn’t really it, it was a more handpainted look and I’m not sure they understand that

I agree. The textures had a hand made quality; and are still very detailed today. If they just smooth everything out, and make everything look like plastic with Unreal Engine, I will be a bit disappointed…

Another game I can compare Saga’s art style to is Skies of Arcadia. That game was oozing with beautiful textures, in the same way, but with a brighter more vibrant color pallet. Saga just had more greys and browns.

Like, I’ve almost thought a “hand-painted realism” is the true HD style of it, more things that match the concept art is what it was striving to be if the technology allowed it 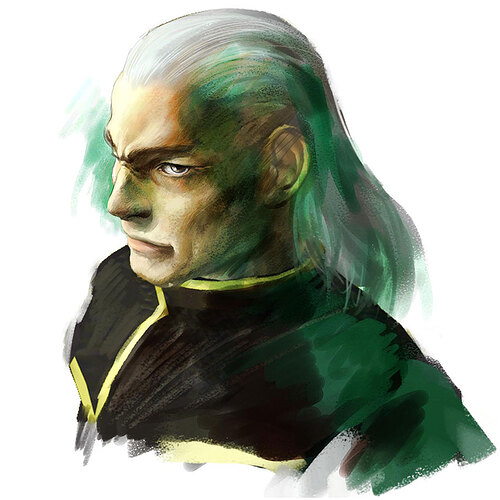 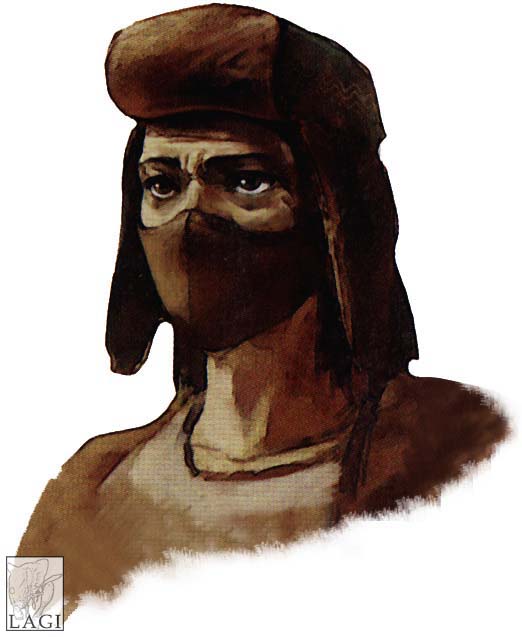 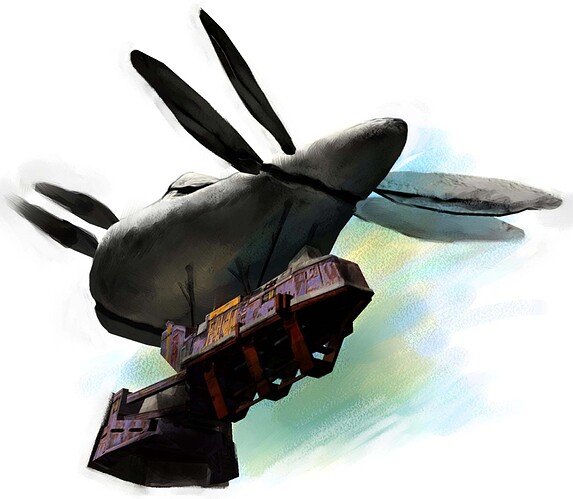 Maybe they need some painterly filters or something to achieve this, not sure 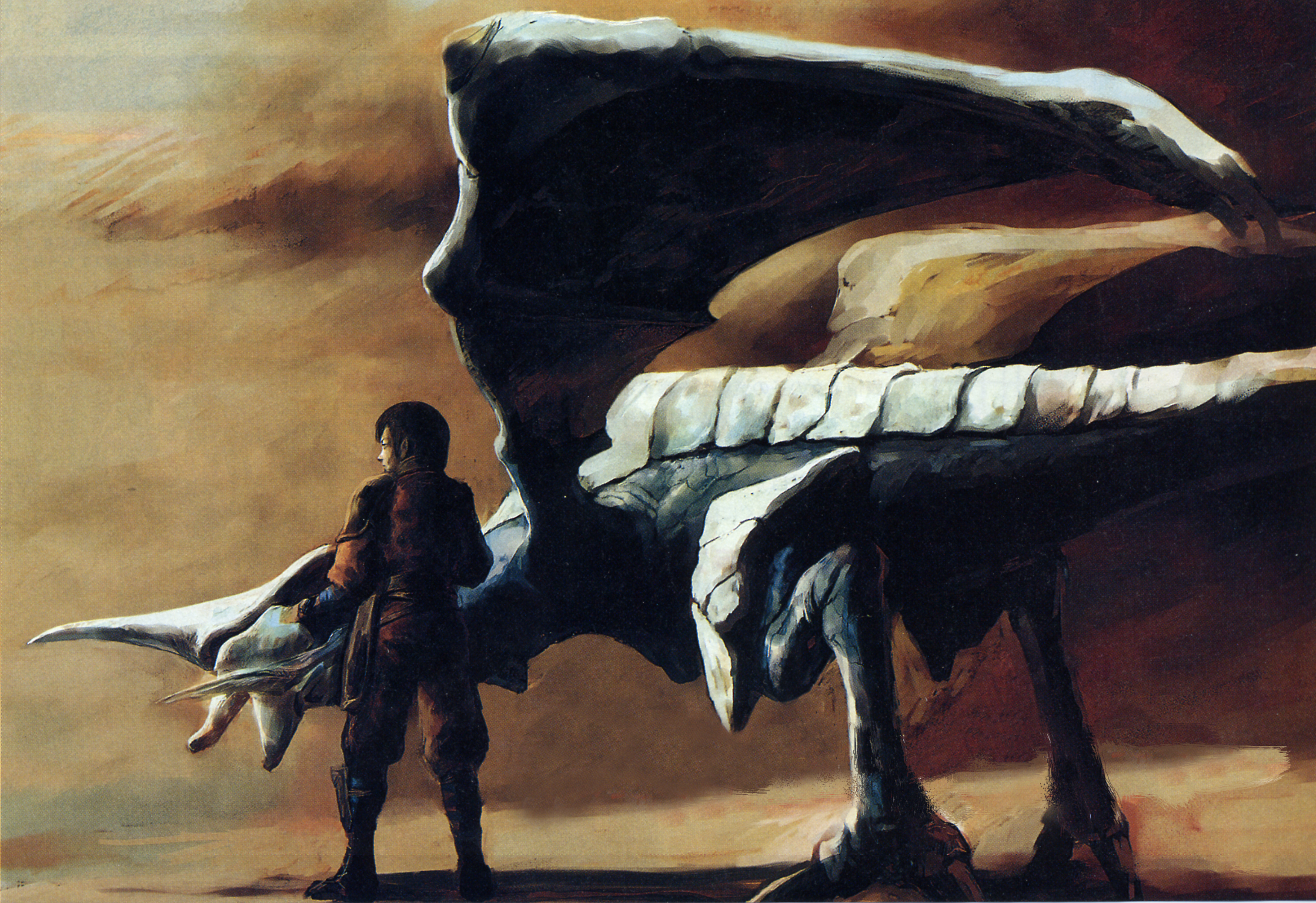 I don’t think I ever saw this version of that last image. It was always much darker than that, or maybe my mind is playing tricks on me.

I think any real damage to an IP can’t really be done. Many beloved series have come out of the dark even after putting out titles that people hated or that deviated from the original formula. At this point I think these remakes are invaluable regardless, just as a reminder to keep the PD flame alive.

I think in the next 10 or 15 years there will be a new boom of creativity in gaming that has been lacking lately. IPs that we’ve grown up with will carry over in the minds and hearts of gamers, and they will still play a key role in people’s imaginarium. ALl I want is for PD to remain alive in people’s minds. Even a shitty game, manages to retain people’s attention. Heck, if it’s bad, by contrast people are reminded of how good PD used to be or can be,and that generates more desire for a good remake.

There’s a lot of negativity in the gaming communitty. Everyone bitches and moans.There’s also a lot fo entitlement from fans. These things require a tremendous ammount of work. The more we appreciate what we do have and the chance we have to play these games and IPs, the more likely it is that general perception will be that it is worth it to invest time and money into them.

Episode 1 in Panzer Dragoon…They’ve got to nail it with the presentation, to go along with the epic music: the sparkling sea, ruins, and archways! I can hear the song in my head now!

Imagine this with shitty graphics…

Episode 6 is the one I’m more interested in. If they can do that one justice, they I don’t care if the rest is not up to par.

I waited a few days to post about this. Despite this being big news, I felt surprisingly unexcited by the news, perhaps due to a general feeling that things won’t work out.

That feeling hasn’t changed, nevertheless, I don’t want this to be perceived as negativity. There’s reason to believe that these remakes could turn out to be fantastic if the source material is treated with respect and a level of polish is applied to the finished work. These are great games to remake together; not too complex in modern terms, and similar enough that they can share a lot of the code and systems between both titles. This is what we’ve been asking for all these years, a continuation of the Panzer Dragoon series in some form, so there’s a lot to be gained and much less to lose.

And of course if sales are significant that makes the possibility of someone remaking a certain RPG much more likely. Remaking Panzer Dragoon I & II is an obvious stepping stone to a remake of Panzer Dragoon Saga, perhaps even lead by Yukio Futatsugi himself. With Kickstarter and other sources of funding it’s not as a remote of a possibility as you might imagine.

In any case, I await the first screenshots/footage with baited breath.

Even with the remakes, my heart will always be with the originals. Call it nostalgia, or just plain old fashioned craftsmanship. I don’t think another team could capture Team Andromeda’s original vision, without considerable artistic flair or direction from old members themselves. There’s also something about Saturn graphics I love. Limitation created art!

I’d rather skip the first two and go straight to Saga though. Then if it fails, at least we’d have the most important remake. I’m still optimistic and excited though!

We should all support these games though; no matter how crappy it might turn out. Just for the sake, that the Saga remake might come about from it!

It’s really up to individuals whether they want to buy these. Hopefully the remakes are good enough so that it’s a no brainer. Obviously I will play them regardless, but for others I don’t think it will be as clear cut.