Did Panzer Dragoon team ever officially state Nausicaä as influence?

didnt see it mentioned here, but not sure if it was officially an influence or just an obvious one

Studio Ghibli’s influence on game designers is extensive and expanding

How Totoro, Princess Mononoke, and others influenced designers

I don’t think it was ever officially stated as an influence, even though it clearly was.

yeah, every article I find it calls it an influence but there is no quotes.

The irony is the original “Art of Panzer Dragoon” website I showed the comparisons to Nausicaa , which over time may have cemented the idea (at least in my own head) it was official

Do we actually have official developer logs that state the sources of inspiration for Panzer Dragoon? I think they would mean a great deal.

Nausicaä (and therefore Panzer Dragoon) were both influenced by the french comic artist Jean Giraud aka. Moebius and his comic “Arzach” that shows a character riding a flying animal through a mystical world.

Hayao Myazaki has officially stated (in an interview you can find online) that Moebius was his influence for Nausicaä.

Moebius is regarded the father of the modern sci-fi look and “Star Wars” as well as “Blade Runner” were heavily inspired by his ideas among many others. 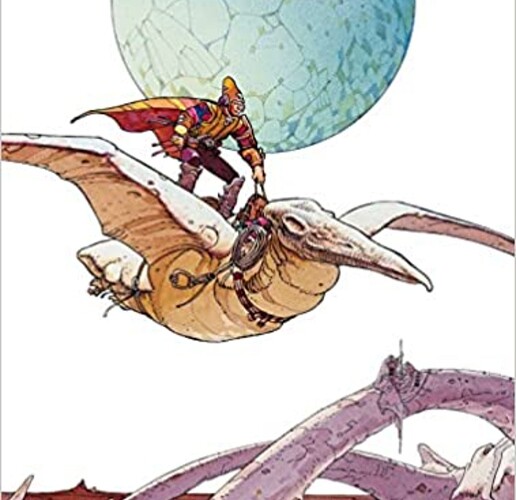 Why else would they get him to do their cover art, if they didn’t think there’s any connection to his works?

Also I had no idea how many things he had worked on, like movies and american comics and stuff.

Also I realize now that the above two sentences don’t quite work together, haha 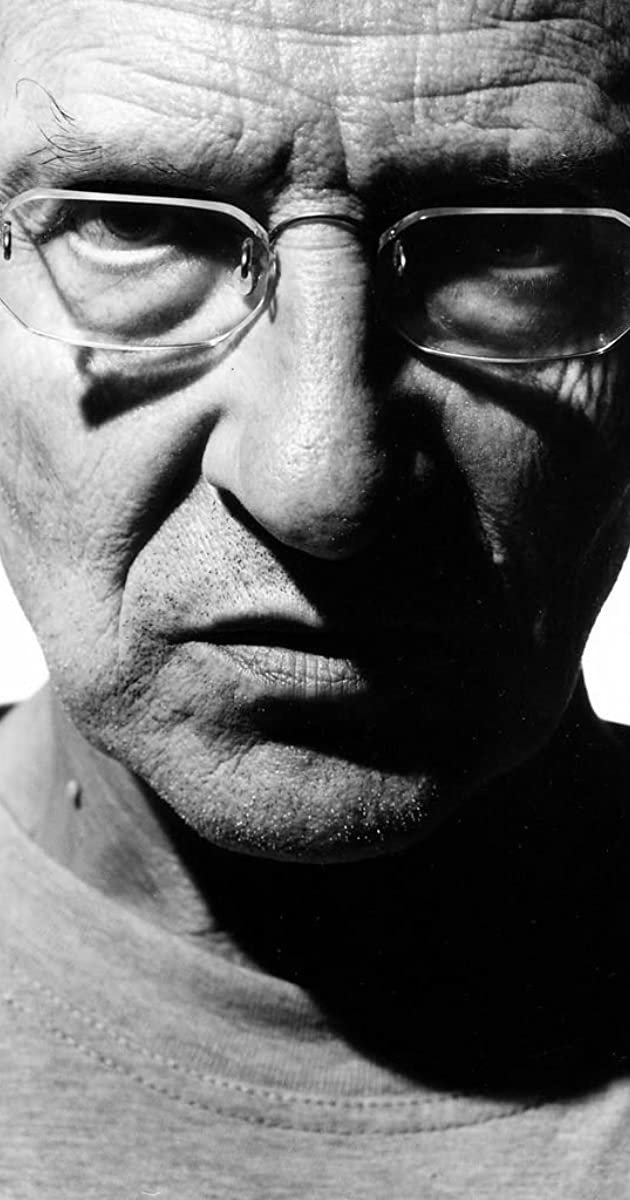 Jean 'Moebius' Giraud, Art Department: The Abyss. Jean Giraud had one of the most interesting double lives in comics history. Under his own name, he co-created the legendary western comic 'Blueberry' (1963-2012) with writer Jean-Michel Charlier. He...

I didn’t know this existed either.

Edit: thought the question was if they stated Moebius as inspiration