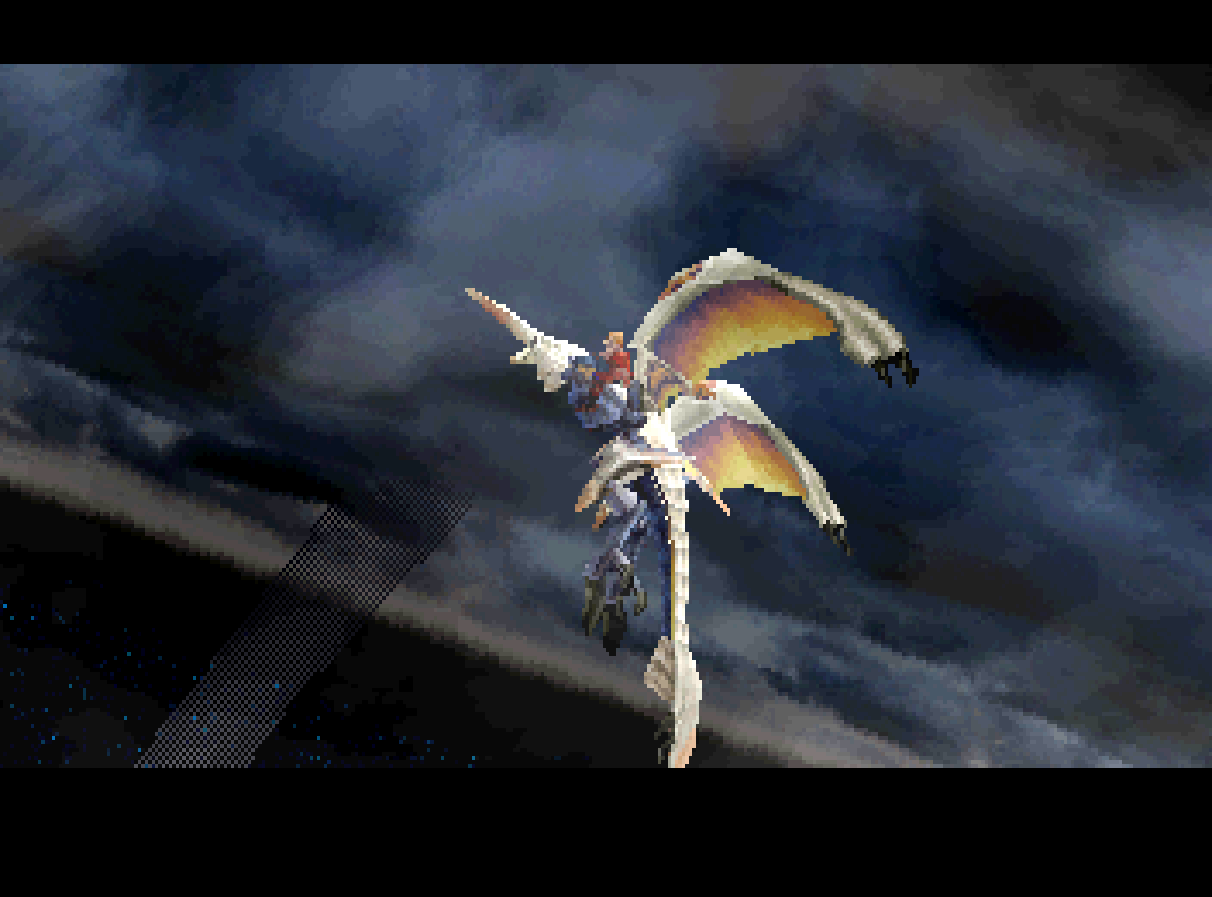 I have played this game, so, so, many times over the years under its PAL title, Panzer Dragoon Saga. It’s great. I love it. Fab. If it was a dessert, it’d be something involving fudge, …

An older article from Panzer Dragoon fan Kimimi talks about Panzer Dragoon Saga’s low difficulty level. Did you find Saga’s easy to win battles problematic or was it challenge enough to go for an Excellent rank?

I think the developers didn’t have much time to balance the difficulty. There are definitely some overpowered abilities like the shield and the gun was always perfectly accurate which meant that you could always do major damage to weak points. There was never a time where I felt like I needed to change forms either, so that mechanic felt like a waste of a charge bar. Getting excellents was either fairly easy or somewhat precarious if you didn’t understand the enemies’ movement and behavior. I think the dynamic nature of the battles rather than the difficulty was what kept me going. One of my favorites battles was the multi-stage rocket boss. The cinematic presentation also helped keeping me interested, with the sweeping camera pans and angles it would take during each attack. Most RPGs, even now, have a relatively static battle presentations.

There were very minor points where I did die in PDS, one against Azel (didn’t know what I was doing, first playthrough) and against Craymen’s ship? Don’t remember if I actually did on the last one. The final boss was difficult, but I never died, it was just because of the enemy’s health.