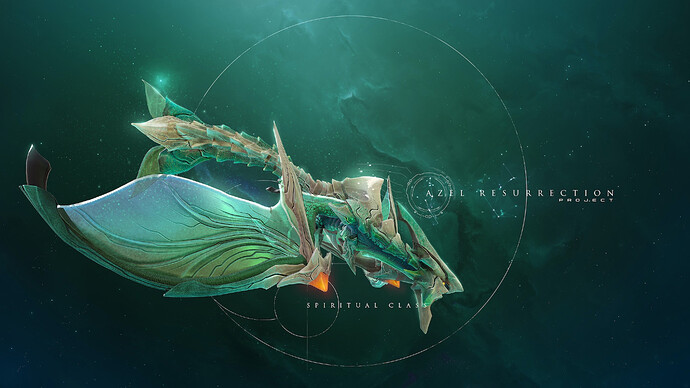 There’s been a curious announcement in the Panzer Dragoon community. As if on the wings of a dragon, a Patreon page, a twitter account, and …

Panzer Dragoon Saga would be a giant undertaking. And it would have to be done right, not half assed and with high production values. The Saturn version had small explorable areas so a remake would have to expand those areas. Actually, expand everything. Anything less will feel cheap and low budget for such a grand world.

Is Forever Entertainment up for the task?

Or possibly the creators of Panzer Dragoon VR (at a later date), or Futatsugi’s Grounding. IMO it doesn’t need to be Forever Entertainment who works on a Panzer Dragoon Saga remake; remaking the shooters 1:1 is a much less ambitious task than expanding an already grand-scale RPG.

IMO, give someone who really understands the series a large budget and we could see something that meets our expectations. Otherwise, I believe it is more worthwhile for developers to work on smaller, more manageable Panzer Dragoon projects like the shooter remakes and the VR game.

A big problem with AAA games, which IIRC Panzer Dragoon Saga was originally intended to be for its time, lie in production issues. We need not look further than the haphazard management behind games like FF13, Cyberpunk 2077 and others to see what happens when too many promises are made, when too many cooks are in the kitchen, when the suits micromanage the production just a bit too much to bear.

Ideally, we’d have a team like Rocksteady at the helm who have a track record of delivering games with exceptional direction and solid production values.

I think Forever Entertainment could be like Rocksteady but they have a long way to go if PD:Remake is any indication. They need better art direction and a better understanding of the game’s themes and roots.

Ideally, we’d have a team like Rocksteady at the helm who have a track record of delivering games with exceptional direction and solid production values.

The problem is: who pays for it all. Strange you bring up FF13 and Cyberpunk 2077 when both games sold exceptionally well. FF13 was so popular that we saw two sequels, and it has a female main character.

I don’t want to argue with you, but the costs of development at the moment are absolutely insane for an AAA title. I think a lot of people are taking this for granted.

If we see a new Panzer Dragoon RPG, I think someone is going to put a lot of money behind it.

Creative differences can be dealt with maturely, but sometimes that is difficult. Think something like Monty Python here.

Fully realizing an upscaled PDS would take a lot of money, but more than that we need competent people behind the helm. I think of Looking Glass Studios or Supergiant Games. People who know what they are good at and create games that play to their strengths. Really competent people will make games that stand the test of time.

When I think of competent studios, Square Enix doesn’t come to mind. CDProjektRed fumbled a bit with W3’s development and completely with Cyberpunk 2077 IMO. FF12, 13, 14 and 15 had very painful dev cycles and probably won’t stand the test of time.

So more than money, I think a solid dev studio is a bottleneck to creating great games. 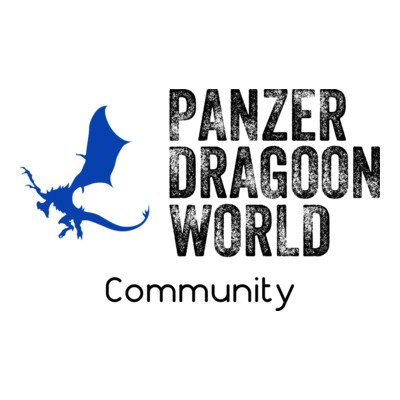 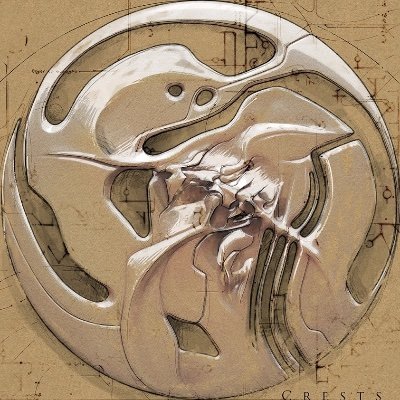 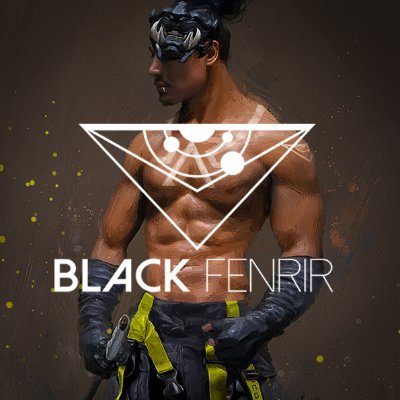 I thought I’ve commented on this before here but I guess not. The models shown so far are better than most every other remake effort and dare I say more distinctly Panzer Dragoon-esque than even Orta seemed to me when it first released as I felt it somewhat strayed from the vision of the previous games.

The (first?) environment shown here looks alright enough, better than the Panzer Dragoon remake maybe and at least from the style here it seems like they’re going for a vaguely 1:1 recreation rather than an outrageous attempt to make the whole world seamless and vast and detailed like a modern open world game, letting you land anywhere with macro and micro details all over and what not (like some people expected out of Shenmue 3 to modernize the series), but instead an abstraction between the flight and the on foot zones etc. just like the original. Or I’m reading too much into it. I guess I’ll need to see some more distinct areas to see if they do the environment art as close to what I expect/as they did the models.

Whether that will translate to a fully playable game or not we’ll see. I guess cut scenes will be the hardest thing to do but they’ll likely use the original audio data at least and Saga was a rather short max ~20 hour game with plenty of gameplay/exploration inbetween anyway so more viable than the average JRPG if at all. Of course I’d never fund such an unauthorised fan project that may be disbanded any random day.

Edit: I’m getting some weird messaging from people like this isn’t meant to be merely a fan project but they actually desire to get the license to do an official remake? Somehow I feel that’s even less likely to happen than SEGA simply not shutting down/even giving the green light, to a fan project. And if that’s true then I guess they will quit even if SEGA doesn’t shut it down so long as they don’t agree to such terms? I guess I’ll just keep checking whatever cool stuff they have to show but not really expect much of anything. I don’t think it’s very nice to ask for patrons for a project in such a state of purgatory or whatever either. Meh.

Even if this ever gets released, officially or not, I can’t support it due to the behavior of their community manager. Also the fact that they’re asking people to give money for a fan project without Sega’s permission. It looks like they’re going to start selling merch as well? Panzer Dragoon is very important to me, but I don’t want this.

I like how it seems easy to create good textures these days. Personally, I want a Sega-backed game that is brought up to the best graphical standards and has great media reach.

I think it might actually happen. My only real concern would be how to continue the story. I hope I can return to Sega gaming soon. Sega used to have an identity to rally behind, and I hope we can find that again.

I might keep an eye on the New Genesis upgrade for PSO2. I think we are seeing some positive steps forward for Sega.

SEGA’s history with fan projects have been largely better than other publishers, I think SEGA understands the value of cultivating a community and letting them have fun with their IPs and I can see them giving this project some leeway - but if they cross the line and make this a commercial venture than SEGA should shut it down.

Not going to lie. Looking at the previous videos and designs from this project. Whether you approve of the developer and its practices or not; this could be something really amazing!

I wish I could see this as amazing, but all I can see is a wolf in sheep’s clothing.

If they finish the game is it going to be free to play? Or will they find some way to charge us money for it?

There is no reason to expect a full game at all. From their Patreon:

What this project is not:

Damn seems like a lot of work to only have it be an hour or so, long demo…I heard they were trying to have Sega give them the rights to the game so they can make it an official remake. That’s probably their main objective…

I think it is just a fun side project- I am supporting them because it is cool, but I really have no expectations of anything too real.

Is anyone a patron? Can anyone who is, post any of their locked content and updates here?

I don’t think that’s a great idea. It would only lead to drama.

Sorry about that, just thought someone maybe had some extra screenshots. Guess, if I want to see more I’d have to become a patron.