Will you buy a Switch to play Panzer Dragoon: Remake?

Yes, I want to clarify that I am not bashing the Switch either. It has it’s audience. @Eliot-Ness you claim players on the Switch like to try new things - more than other platforms? Is there any data to back this up?

Unless you’re a Nintendo fan the Switch probably isn’t for you. I can’t really think of any amazing game besides the Nintendo franchises that is worth playing except, Octopath Traveler.

But if you are a Nintendo fan…Ohhhhh booooy…you have some quality games to play!

Octopath Traveler looks interesting. It’s on Steam as well, so not entirely a Switch exclusive, but a console exclusive like Gris.

People I’ve talked to who own the Switch really like Nintendo’s games or play a lot on the go. I suppose there’s the argument that we never got a great portable Panzer Dragoon game and this is its chance. For me, Panzer Dragoon has always been about immersion, playing it on a big screen without distractions.

Being on the Switch could have influenced its art direction though; seeing how it’s a more kid friendly system. They chose to brighten it up, or add more color, so to speak. I think in the end it should have been on PS4 or Xbox. That way it could be optimized with the greatest amount of graphic fidelity.

It might sell better on the Switch though with the systems popularity alone, so there’s that. Plenty of people will see it on the Eshop. So, if Zwei does equally well, a Saga remake will be more plausible!

I think the Switch is the best of the 3 consoles to have a niche genre have a return to. I look at Blaster Master Zero’s relative success as well as other retro-styled games. While Panzer Dragoon debuted in the 32 bit era as a AAA title, the current environment wouldn’t allow for PD to compete with the likes of Gears of War, Halo and so forth. The Switch is also hurting for 3rd party support so Panzer Dragoon actually has room to develop a following among its playerbase.

That said, I’m going to wait for the PC port. The port job retains the sense of colorfulness of the original but relies far too much on overlighting (especially the horizon line during the boss segment) to create the sense of magical realism I experienced on the Saturn. I’m worried particularly about PD2Z, which has an art style with an almost completely different color palette to produce the signature style we’re accustomed.

Being on the Switch could have influenced its art direction though; seeing how it’s a more kid friendly system. They chose to brighten it up, or add more color, so to speak.

Bit of a heated debate here. Haven’t read the entire thread, but I probably wouldn’t buy a Switch for the PD remake, simply because it’s a lot of money to invest and I haven’t seen enough to make this a must-play. And FE already said that they “never said it’s a Switch exclusive”.

While I definitely wanted remakes, I don’t want them at the cost of losing what made it a classic in the first place. I’m particularly worried by FE’s latest update, but I’m going to reserve judgement because there’s a lot we haven’t seen yet. And the original game is the least important of the series. But we won’t know if there will ever be another remake, so I hope they get it right.

Regarding the opening movie. I hope they don’t spell things out for us or add in elements that spoil the lore. I liked how the originals gave you just enough mystery to keep you guessing!

Just found this. Don’t know if it’s true or not but you guys might have some more options soon concerning buying a new Switch… 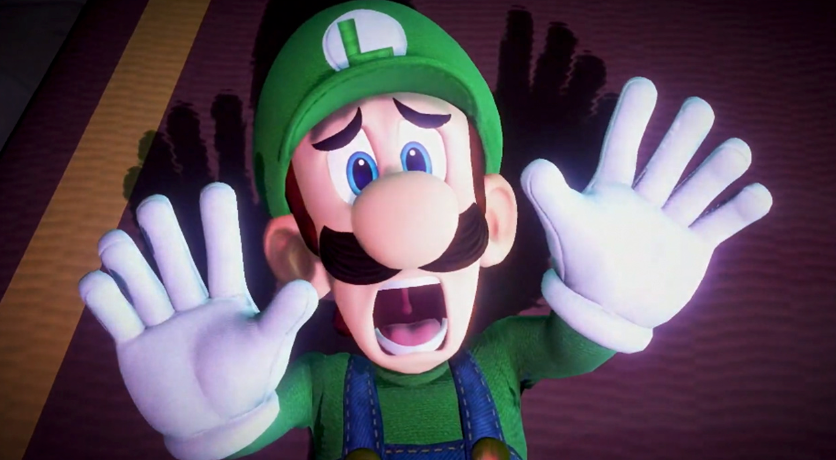 After Trump's proposed tariffs, Nintendo decides to shift production out of China and into Southeast Asia to save money--and that includes two new models of Switch reportedly on the way.

Great News, the sooner we rely less on China to manufacture our consoles the better

I’ve been keen to grab a Switch since launch, but no software yet has made me want to go out and grab one no matter the cost. The Panzer Dragoon remake is likely to change that.

The Zwei Remake is confirmed for Switch too, so that’s two games to buy the system for at least…

I pray we get Saga after that!!

Couldn’t agree more. The original creators need to bring the remake of Saga to life. Only they can bring it to new heights.

I found an article on Polygon which lists what they believe are the best games on Switch. What do you think of the games listed there? Does Panzer Dragoon fit among these games or is it an odd fit? I have an opinion on this, but I’m curious to hear what others think.

@Solo_Wing A lot of those game are indie-like games found on the Eshop. Most of them don’t really interest me. The only ones I’d take an interest to are the main Nintendo franchises like:

And all of which I own lol…But, I’m a Nintendo fan, so it’s hard to recommend the other indie-like games when I know they are more or less underwhelming, compared to the main Nintendo franchises on that list. You could even say they feel like they are lacking something or feel like budget made games. Not that they are all bad though, just not my thing. If I wanted to play them I’d probably try them out on PC…

A few others I’d recommend are:

But, we’ll only know if the Panzer Dragoon remake fits on that list, depending on how good it is. By itself the original was: unique, creative, atmospheric, fun, and had a mysterious story. The remake has to nail all of these things while updating all of this at the same time. If it turns out just as good, I’d say: Hell yes, put it on the list of best games on the Switch! Hell, I’d already put it there just for being Panzer Dragoon! 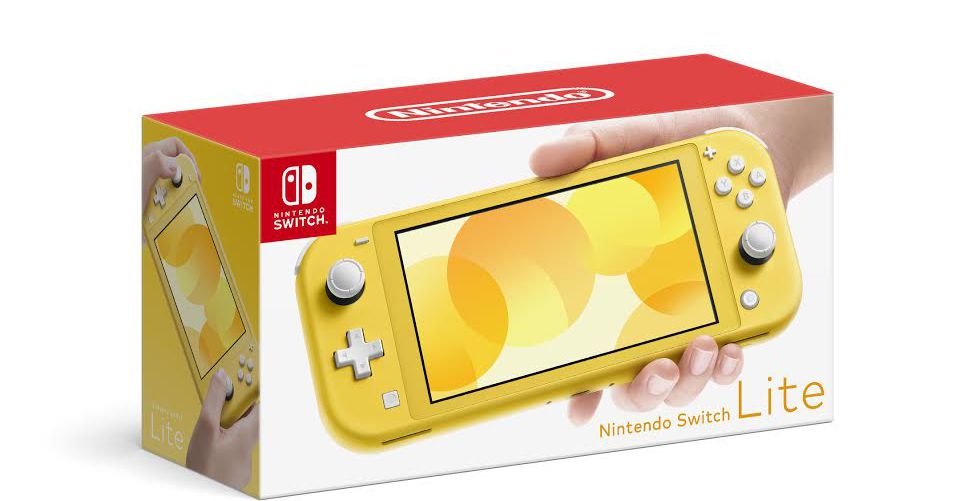 Launching in September for $199

This might be a good option for people here who don’t own a Switch. US$100 less than the main Switch system.

@Solo_Wing You can’t connect it to the tv though. It’s handheld mode only…Just be aware of that guys.

As a cheap(er) way of playing Switch exclusives, the Lite should be sufficient. I’d rather play third party games like Doom or The Witcher III on systems with better graphics/framerates, so a TV mode is only so appealing. This is essentially the successor to the Gameboy/DS line of Nintendo systems (fun fact, I predicted the Switch Lite here two years ago), and the smaller size means that it should weigh less than the larger Switch in handheld mode. So, it seems like it will be a good purchase.

Although, it’s not clear to me why the dock is required at all for TV play? The new iPad Pro allows for TV output using a USB-C to HDMI cable, for example, a much more portable solution than carrying around a dock to plug into a hotel TV.